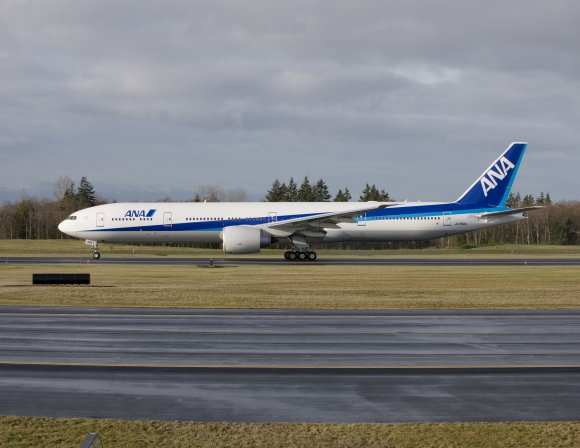 Japan Airlines (JAL) and All Nippon Airways (ANA) have made further cuts to their spring international schedules as demand continues to fall because of the COVID-19 pandemic.

JAL now plans to suspend 85% of its previously planned flights for the March 29-April 30 period. This is a significant increase from the 77% reduction announced just two days earlier.

Following the latest update, JAL will cut a total of 4,366 flights during April. Flight reductions will now apply on all 60 of its international routes.

Among the markets most affected, JAL will operate just 1% of its planned flights to China, 3% of Guam and Hawaii services, 4% of its Australasia flights and 7% of its South Korean schedule.

ANA intends to suspend 3,983 international flights on 72 routes during the March 29-April 24 period, out of a previously planned total of 4,653. This represents a cut of just over 85%, slightly more than in its last update.