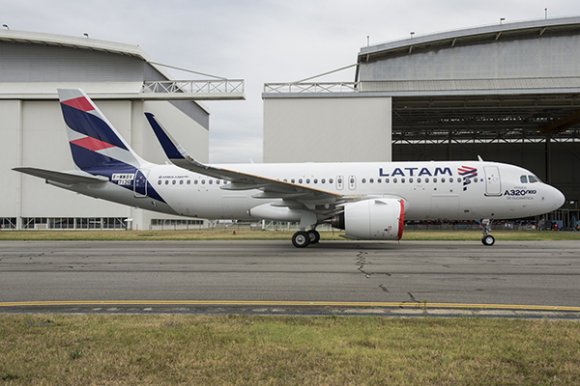 There were large reductions in capacity across Latin America last week (w/c March 23), and the cuts are set to run even deeper for the current week. Across Upper South America, the number of departure seats declined by 42% week-on-week, while Lower South America experienced a decline of 28%. There were also drops of 23.7% in the Caribbean and 16.2% in Central America. Overall, combined capacity across all regions of Latin America fell by 28% to 6.5 million weekly seats.

At the national level, Latin America’s largest aviation market Brazil recorded the largest reduction in capacity week-on-week. There were more than 650,000 fewer departure seats last week compared with the previous seven days, equating to a 25% fall.

In Peru the reduction was 334,562 seats, a drop of 71% week-on-week, while Colombia’s capacity declined by 278,955 seats. Argentina and Mexico also recorded falls of more than 200,000 seats. The largest reduction on a percentage bases was in El Salvador, where the number of available departure seats fell by 79%.

LATAM Airlines Group slashed capacity by 27.4% last week, reducing the number of weekly seats on offer by almost 500,000. Since then, the group has announced plans for a 95% reduction in operations during April as countries continue to impose tighter travel restrictions.

In domestic markets, LATAM Airlines Brazil will continue flying to 39 destinations with reduced frequencies. In Chile, LATAM will maintain reduced frequencies to 13 of its 16 destinations, temporarily suspending flights to Castro (WCA), Osorno (ZOS) and Rapa Nui (IPC). The operations of LATAM’s affiliates in Argentina, Colombia, Ecuador and Peru remain suspended due to national government restrictions.