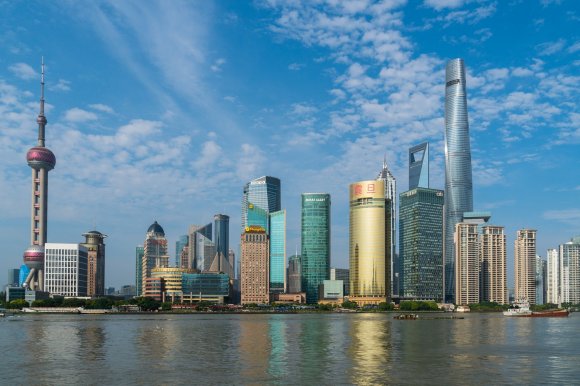 Commercial aviation in China crept toward normalcy in March, reaching 42% of its capacity before the coronavirus outbreak hit the country in December.

According to the Civil Aviation Administration of China (CAAC), average daily flights during March reached 6,533, up 20% on the previous month. These flights were primarily in the Yangtze River Delta area, the heavily industrialized area that encompasses Shanghai, mainland China’s financial center.

For the coming week, 108 international flights are planned to China. These will be flown by 20 foreign airlines from 12 countries. In China, 18 domestic airlines will fly 88 international routes.

To contain imported cases of COVID-19, China is allowing each foreign airline to maintain only one route to China and operate only one flight per week on it. These flights are not permitted to have load factors beyond 75%, so social distancing can be maintained within the aircraft.

Beijing-bound international flights are still being diverted to other airports for passenger health screening before flying on to the country’s capital. CAAC said Tianjin Airport (TSN) is handling most of the Beijing arrivals, followed by Qingdao Airport (TAO) and Hohhot Airport (HET).