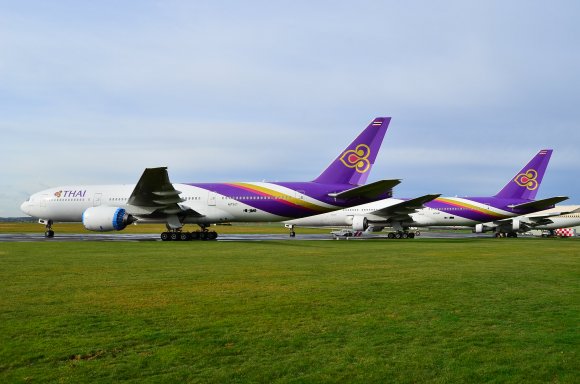 The Civil Aviation Authority of Thailand extended its temporary ban on all international flights to Thailand to April 18 as the Thai government attempts to curb the spread of COVID-19.

The ban initially was planned for three days, spanning from April 4 to April 6.

Under the restrictions, no passenger flights are allowed to land in Thailand, with the exception of cargo flights, emergency landings, medical flights, repatriation flights, state aircraft and technical landings.