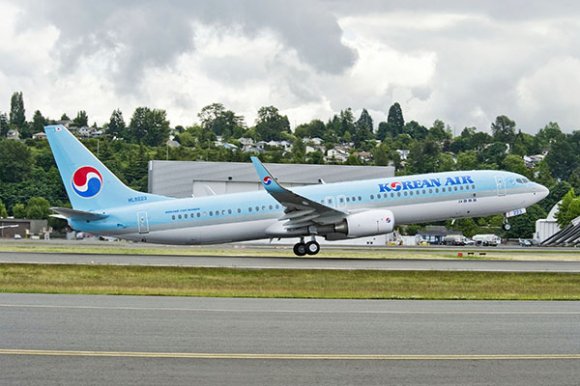 Korean Air plans to add back some previously suspended domestic flights in May, a sign that domestic demand is beginning to recover in South Korea.

In its latest schedule update through May 31, Korean Air lists flights on 15 domestic routes. Only two internal routes remain suspended. This is a notable change from its domestic schedule through April 25, which lists flights operating on just six routes, with 11 suspended.

The routes added back in the latest update are from seven cities to the island of Jeju (CJU), as well as routes from Seoul Gimpo (GMP) to Sacheon (HIN) and Yeosu (RSU). The two routes that will remain suspended through May 31 are from Seoul Incheon (ICN) to Busan (PUS) and Daegu (TAE).

All domestic routes will still operate on reduced frequencies through May 31, although the reductions will be smaller than those listed through April 25.

For example, Seoul-based Korean Air will operate 22 flights per day on the busy GMP-CJU route in May, up from 18 in the schedule through April 25. GMP-PUS flights will increase from eight per day to 12.