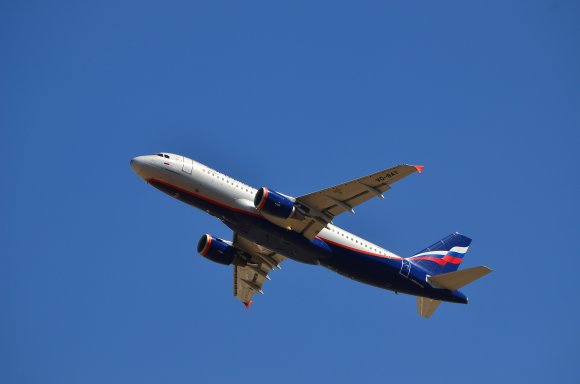 Once again capacity in Europe fell by a significant amount last week, losing another 1.9 million seats to fall below 4 million. This represents a 33% fall from the previous week. At a time when the start of the summer season normally sees capacity rise across the region, the current figure is less than 15% of the corresponding week last year.

In last week's analysis we used 25,000 scheduled seats as a minimum criterion to examine capacity falls, but with the rapid reductions currently experienced, just eight markets were above this benchmark. Russia now offers the largest capacity, but with the growth in coronavirus cases in the country in recent days we may see this pattern change. Despite coming out on top Russia also lost more than a third of its total seats last week.

The largest falls within the larger markets were experienced in the UK and Portugal, at 60% and 65% respectively. Turkey, France and Spain were among those countries which lost about a third of their available seats.

The infographic below shows the weekly scheduled capacity in the 10 largest European markets a year ago (w/c April 8, 2019) compared with last week.

Nationalization is now firmly on the agenda with CSA Czech Airlines and TAP Air Portugal among those under consideration by their respective governments.

Portugal’s Observador reported the country’s prime minister Antonio Costa saying: "There is no reason to exclude any instrument of public action that may be needed ... This is a health crisis that is turning into an economic crisis and we can't let it get worse."

Air-France KLM is also in talks with the government over a €10 billion ($11 billion) support package, split 80/20 between the French and Dutch groups respectively, La Tribune reported.

Last week Air France CEO Anne Rigail said: “The support of the French and Dutch governments is absolutely necessary in order to get through this. We are grateful that the two governments have promised to bring it.”

Elsewhere the Romanian government is in discussions over a €130 million aid package to carriers TAROM and Blue Air, local publication Romania-Insider reported.

The low-cost airline is also considering using social distancing measures on its flights when they resume, leaving aisles free and reducing an aircraft’s capacity by a third.

The news follows Wizz’s decision to reduce its workforce by almost one-fifth as part of cost-saving measures.

Meanwhile Ryanair’s director of operations Neil McMahon told staff that "beyond 31 May 2020 we still have no certainty on a return to service date and cannot rule out further measures to protect the long term viability of our operation in Ireland such as extended lay-offs and or job losses.”

Turkish-German carrier SunExpress has suspended all international services until at least the end of April, while Brussels Airlines announced plans to suspend eight routes until March 2021.