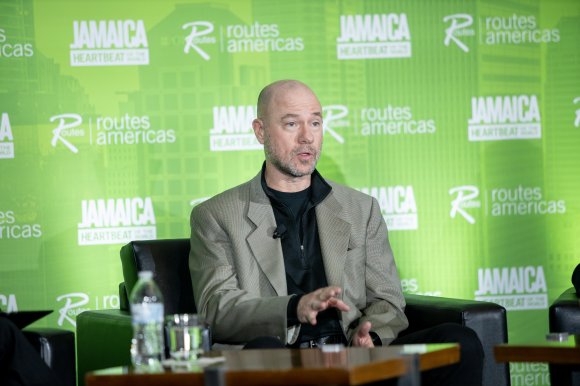 The unprecedented US Cares Act to provide funding for businesses affected by the COVID-19 crisis will fall well short of covering airline running costs in the country, according to the CEO of Republic Airways.

Bryan Bedford (pictured), speaking exclusively to Routes, said that carriers would need to accept “shared sacrifice” to survive in the face of the “daunting challenge” ahead.

“I can assure you that the amount of grant money that any airline might be eligible for or is going to fall woefully short of covering the actual wage costs of maintaining 80% of the workforce that is functionally doing nothing,” said Bedford.

Bedford said that he has been working closely with the government in recent weeks to avoid mass redundancies at the carrier.

“We’re working with our elected officials across our network trying to get them to understand the value of retaining critically skilled airline employees, as opposed to kicking a million people out on the street.”

Although the airline has suffered “unprecedented demand destruction” across its network, Bedford said it must still provide vital service while fighting for its economic survival.

“We're a critical infrastructure organization not just moving doctors and supplies, and things of that nature across the country, but there are needs for folks to continue to travel even if it’s just saying goodbyes to a family.

“We need to provide some continuity of service; but how do you do that and balance the economic carnage associated with flying aircraft you know with single digit passenger loads? That's a real conundrum for sure.”

Although facing a “breathtaking” challenge, Bedford said there could be a “glimmer of optimism” when considering the previous challenges faced by aviation in the US.

“History holds true that Americans are very resilient,” he said. Americans are going to want, once they can, to get out and move about the country.

“I think there's going to be a pent-up demand.”