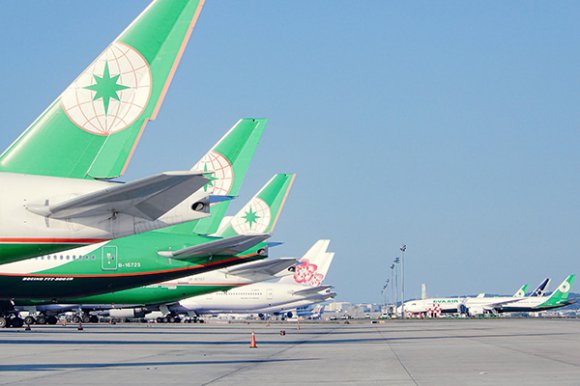 Taiwan’s primary international airport Taoyuan International (TPE) is mulling the closure of one of its two terminals as traffic plummeted to an all-time low.

The airport recorded zero passenger movements in Terminal 1 on April 14, while Terminal 2 handled just 669 passengers, of which 316 were outbound. Before the COVID-19 outbreak, TPE handled around 130,000 passengers per day. Daily aircraft movements have also nosedived from 752 in January to 166 at the end of March.

According to Taiwan News, Taiwan’s Ministry of Transportation and Communications and airport operator Taoyuan International Airport Corporation (YIAC) have held meetings in response to calls by lawmakers to close one of TPE’s terminals.

The airport operator has already shut 20 boarding gates in the airport—leaving 18 still operational—and is taking the opportunity to carry out renovations as well as runway and taxiway resurfacing works.

Taiwan is one of a handful of countries in Asia that has the COVID-19 pandemic under control, although that has not brought any respite to its aviation industry. The island has banned the entry of foreigners and has ordered returning citizens and permanent residents to undergo 14-day quarantines on arrival. Regional airlines are not flying due to poor demand, strict border restrictions and community lockdown measures.