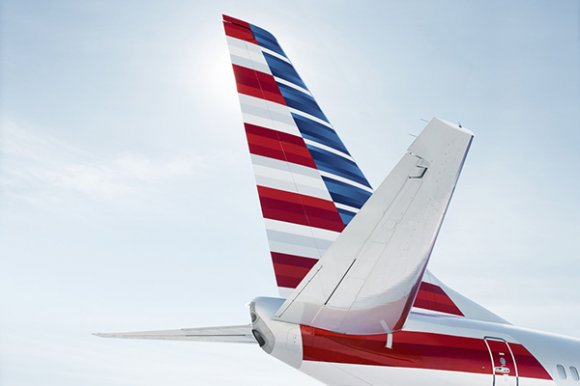 The terms of the agreement reached between 10 airlines and the US Treasury Department regarding $25 billion in payroll assistance provided under the CARES Act surprised a cross-section of industry-watchers, many of whom had previously expected the aid to consist entirely of grants.

Under the new agreement in principle, payroll aid will now consist of 70% grants and 30% unsecured term loans. The loans have terms lasting 10 years and can be repaid early anytime at par. It is not clear yet what interest rate will be charged, but carriers have said they will be low-interest loans.

The deal will provide carriers with just 76% of the funds they asked for to keep workers paid through Sept. 30 as the total amount requested exceeded the $25 billion made available under the Cares Act Payroll Support Program (PSP).

The requirement to repay 30% of the payroll support, first reported over the weekend by Reuters, came as a surprise to airline analysts and employee unions, most of whom had been operating under the assumption that the aid would not have to be repaid. The airlines themselves lobbied hard through Airlines for America (A4A) for grants only, but Treasury Secretary Steven Mnuchin held firm during whirlwind negotiations last weekend.

The agreement also spells out carriers’ obligations for compensating the US government, a topic that emerged as a sticking point during negotiations.

Under the latest terms, the amount of warrants to be issued to the Treasury Department will be equal to one tenth of the loan portion of the payroll aid. The warrants will be based on carriers’ closing share prices as of April 9. They expire five years after issuance and will be exercisable through either net share settlements or cash. Warrants will come with customary anti-dilution provisions and will not carry any voting rights.

Airlines will be able to use the payroll aid they receive after Sept. 30 if they have not already exhausted the funds by that date. The PSP is separate from an additional pot of $25 billion in loans and loan guarantees that the Treasury Department will work on after the payroll funds have been distributed. Several carriers, including American Airlines and Alaska Airlines, have already indicated plans to pursue the additional loans.

American Airlines looks set to receive the largest amount of funds, reporting that it will get $5.8 billion in total assistance, consisting of a $4.1 billion grant and a $1.7 billion loan. The carrier will issue warrants to the Treasury worth 13.7 million shares of common stock priced at $12.51 per share, and will seek a further $4.75 billion of loans and loan guarantees when the additional financing becomes available.

Delta Air Lines will receive $5.4 billion total, including a $4.2 billion grant and a $1.6 billion loan, and will provide warrants equal to roughly 1% of the company’s stock, priced at $24.39 per share.

“We still need volunteers to consider short- and long-term leaves of absence ... It is a vital part of our effort to safeguard jobs,” Delta CEO Ed Bastian told employees in a message announcing the aid.

United Airlines will get $5 billion, including $3.5 billion in grants and a $1.5 billion loan, and will remunerate the Treasury with warrants equal to roughly 4.6 million shares of common stock. “These funds secured from the US Treasury Department will be used to pay for the salaries and benefits of tens of thousands of United Airlines employees,” the company said in a statement.

Alaska Airlines will receive $992 million in funding—$267 million which would be repayable to the government—and will issue Treasury warrants to purchase 847,000 shares at a price of $31.61/share.

The four other airlines that signed onto the agreement in principle—Allegiant Air, Frontier Airlines, Hawaiian Airlines and SkyWest Airlines—have not yet disclosed the size of their PSP awards.

The Treasury Department is currently negotiating with other carriers, including Spirit Airlines about participating in the program.