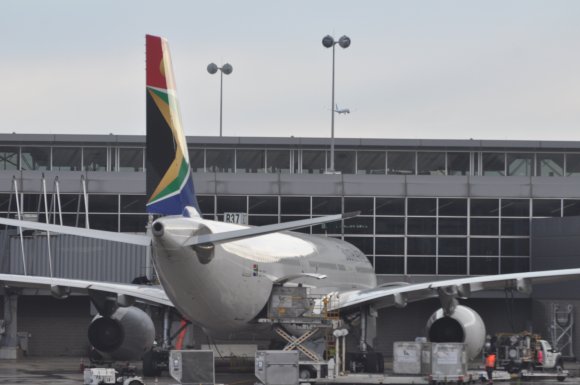 One of Africa’s oldest airlines moved a step further towards disappearing after the South African government turned down an appeal for further funding.

South African Airways (SAA), which was founded in 1934, has been in the country’s “business rescue” process since December 2019. Business rescue is a form of bankruptcy protection and involves external administrators taking control of a company and trying to restructure it so it can emerge as a viable entity.

The two administrators had appealed earlier this month to the Department of Public Enterprises (DPE) for a ZAR10 billion ($530 million) package to restore the airline’s fortunes. This would have been the latest in a long list of cash infusions pumped in by the government to the state-owned airline in recent years.

On this occasion, however, the DPE turned down the appeal. There is increasing pressure from some government ministers to allow the cash-strapped national carrier to sink and ease pressure on the national purse.

The South African parliament’s Standing Committee on Public Accounts (Scopa) welcomed the DPE’s decision to refuse further cash. In an April 15 statement, Scopa warned that SAA “cannot keep on requesting bailouts from the government while refusing to table financials on how these bailouts are being used. This poses a challenge in terms of oversight over the public purse. Questions still remain unanswered with regard to the ZAR3.5 billion loan from the Development Bank of Southern Africa that was given to SAA in January this year. This loan was granted in the absence of clear information on the financial situation of the airline.”

It added: “Scopa has held numerous meetings with both SAA and the minister on this matter and believes that the airline has reached the end of its rope. It is unfortunate that the real casualties of this situation will be the workers of the airline who are forced by this situation to be unemployed.”

The prospect of several thousand staff being made redundant from the airline, a national symbol, is a political hot potato for the government. However, the country’s budget is under considerable strain.