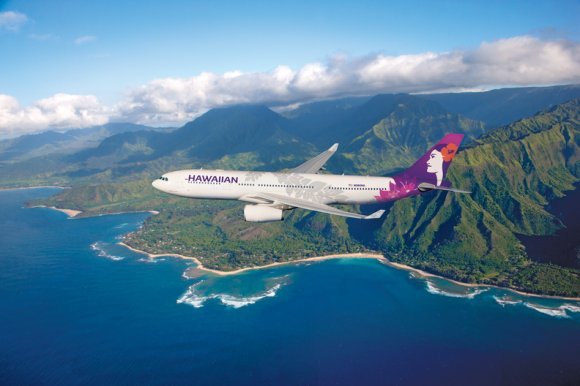 The US Department of Transportation (DOT) has granted Hawaiian Airlines a waiver to temporarily cease flying to eight mainland US markets, agreeing that travel restrictions imposed by Hawaii’s governor make most service to the mainland US unfeasible.

The decision means Hawaiian will not have to reinstate service to the eight markets, to all of which it stopped flying amid 90% capacity cuts in March and April because of the COVID-19 pandemic.

Under the US' Coronavirus, Aid, Relief, and Economic Security (CARES) Act, carriers receiving federal aid must maintain service to all domestic points, unless granted a waiver by the DOT to suspend service.

Hawaiian will continue operating between Honolulu (HNL) and the large hubs of Los Angeles (LAX) and San Francisco (SFO). “We intend to resume services that have been suspended at other US mainland cities in our network when it is reasonable and practical to do so,” a company spokesperson said.

The DOT will also allow Hawaiian to cease serving Lahaina (JHM) on the island of Maui, in lieu of increasing its minimum service level at Kahului (OGG) to 6X-weekly, reasoning that critical supplies and medical personnel can reach Maui more efficiently through the latter.

Approval of Hawaiian’s exemption request is a significant relief for the carrier after the DOT declined to do the same for requests from JetBlue Airways and Spirit Airlines, the latter of which will have to reinstate canceled service to 26 markets across the country. The department has shown a greater willingness to exempt points in Hawaii, granting similar requests to Alaska Airlines and Delta Air Lines to curb most flying to the archipelago.