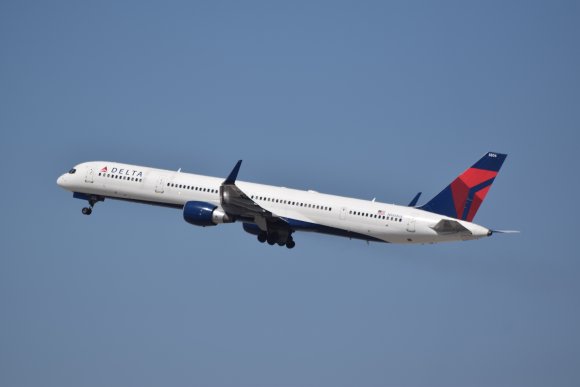 Delta Air Lines said it will receive payroll support of $5.4 billion from the US federal government via the Coronavirus Aid, Relief and Economic Security (CARES) Act, enabling the carrier to stay afloat amid the near-total drop in demand for passenger traffic resulting from the COVID-19 pandemic.

Delta’s federal aid will be comprised of $3.8 billion in direct relief and a $1.6 billion low-interest 10-year loan that the Atlanta-based airline will have to pay back. The disclosures were made as Delta reported a $534 million net loss for the 2020 first quarter, a significant downward swing from the $730 million net profit it earned in the 2019 first quarter.

Delta has already received $2.7 billion in government relief and expects to receive the remaining $2.7 billion over the next three months.

Delta CFO Paul Jacobson said the airline was burning through $100 million per day at the end of March, a staggering cash-burn rate that is expected to moderate to $50 million per day by the end of June as the company takes action to slash capacity. Delta plans year-over-year system capacity reductions for the June quarter of 85%, including a domestic cut of 80% and an international cut of 90%.

Delta has parked more than 650 aircraft.