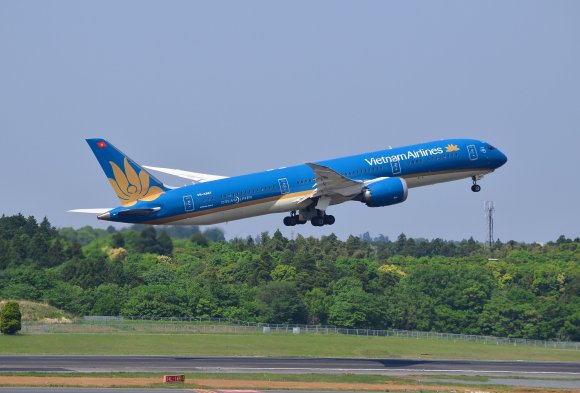 Vietnam’s Ministry of Transport has relaxed restrictions on some domestic routes in the country, including increasing the number of permitted frequencies on flights between the capital Hanoi (HAN) and Ho Chi Minh City (SGN).

From April 23, 20X-daily return flights are allowed on the HAN-SGN route, up from 6X-daily. Vietnam Airlines and Vietjet Air have been allocated six flights each while Jetstar Pacific and Bamboo Airways have been permitted to fly four each.

On routes from HAN and SGN to Da Nang (DAD) a maximum of 6X-daily round trips are allowed, the government body said, while on flights from HAN and SGN to other localities, each airline can operate one return trip per day. Airlines are also permitted to fly 1X-daily to and from domestic destinations not involving HAN or SGN.

According to the latest figures  as of April 23, there have been just 268 confirmed COVID-19 cases in Vietnam and no deaths. Despite this the Vietnamese authorities have introduced a large number of measures to limit the spread of the coronavirus, including temporarily banning visits by foreigners and compulsory quarantine and self-isolation for anyone suspected of coming into contact with the virus.

Domestic flights were suspended from April 1, with limited services resuming from April 16 after a government-imposed lockdown order was partially lifted.

The Civil Aviation Authority of Vietnam requires all carriers operating domestic services to carry out strict health check procedures for passengers and crew before each flight. This includes distancing of at least one seat applying for flights departing from HAN and SGN.