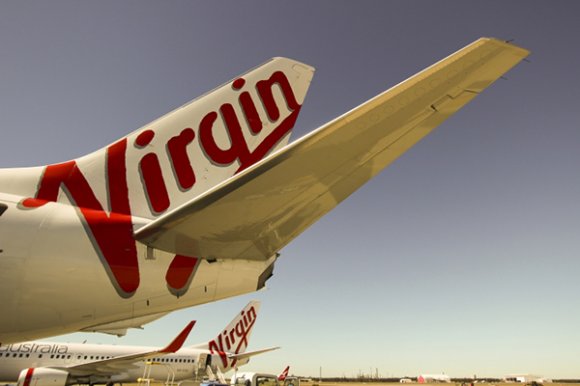 In numerical terms, South East Asia lost the most seats, falling by 1.07 million seats. In percentage terms, the biggest capacity drop was in the Southwest Pacific where the number of departure seats reduced by almost a third to 290,830. Compared to Jan. 6, 2020, the total weekly capacity in Asia-Pacific has now fallen by 61%.

China became the world’s largest aviation market by capacity last week following growth domestically alongside steep cuts in the US. The OAG figures show there were 8.66 million departure seats from and within China, 98.7% of which were domestic, compared with 8.22 million in the US.

The total week-on-week growth in China equated to 584,413 seats, or 7.2%. However, while there continues to be an upswing in domestic capacity, actual demand is expected to be significantly weaker as load factors are reported to be low.

While capacity is growing in China, there continues to be large reductions in most other markets across the Asia-Pacific region. The biggest drop last week in numerical terms was in Malaysia where the total number of departure seats reduced by 78.8% to 121,867. The government of Malaysia has introduced a control order that restricts the entry of foreign nationals until April 28.

However, Vietnam’s Ministry of Transport has this week relaxed restrictions on some domestic routes in the country, including increasing the number of permitted frequencies on flights between the capital Hanoi and Ho Chi Minh City.

From April 23, 20X-daily return flights are allowed on the Hanoi (HAN)-Ho Chi Minh City (SGN) route, up from 6X-daily. Vietnam Airlines and Vietjet Air have been allocated six flights each while Jetstar Pacific and Bamboo Airways have been permitted to fly four each.

On routes from HAN and SGN to Da Nang (DAD) a maximum of 6X-daily round trips are allowed, the government body said, while on flights from HAN and SGN to other localities, each airline can operate one return trip per day. Airlines are also permitted to fly 1X-daily to and from domestic destinations not involving HAN or SGN.

However, the biggest story affecting the Asia-Pacific region over the past week has been the voluntary administration of Australia’s second-largest airline Virgin Australia.

A team from professional services firm Deloitte has been appointed to handle the administration, led by Vaughan Strawbridge. He intends to undertake a process to restructure and refinance the carrier so it can exit administration “as soon as possible.”

Virgin Australia CEO Paul Scurrah said he hopes the process will allow the carrier to emerge from the coronavirus crisis in a “leaner, stronger and fitter” financial position.

China Eastern / Shanghai Airlines May 2020 International operations as of 21APR20

Air China May 2020 International operations as of 21APR20