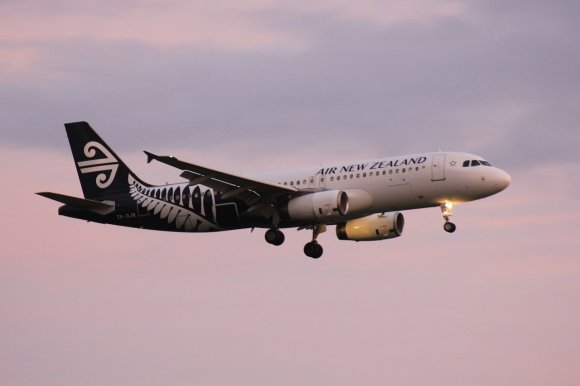 Star Alliance member Air New Zealand has revised its long-haul network, confirming plans to delay the launch of its Auckland-New York service and announcing two other routes will not resume once the COVID-19 pandemic subsides.

The nonstop service from Auckland (AKL) to New York Newark (EWR), scheduled to start on October 29, 2020, will now be postponed for at least 12 months. In addition, its currently suspended AKL-Buenos Aires (EZE) and Los Angeles (LAX) to London Heathrow (LHR) routes will not resume.

“It’s deeply disappointing to be in this position. Our people have worked tenaciously over the years to build these markets and excitement was growing for our non-stop New York flight,” Air New Zealand chief networks, strategy and alliances officer Nick Judd said.

“However, the effects of COVID-19 continue to bite; we expect most countries to take a cautious approach to international travel in the next year and we have to be pragmatic.”

Plans for the 3X-weekly AKL-EWR route using Boeing 787-9 aircraft were unveiled in October 2019, at the same time as the carrier confirmed it would end its fifth freedom service between LAX and LHR.

Air New Zealand originally intended to exit the daily LHR route in October 2020, but with operations already suspended the decision has been made not to restart. The airline closed its London crew base in March.

LAX-LHR had been a mainstay of the New Zealand flag-carrier’s network since launching in 1982. However, the carrier said “market dynamics” had affected performance in recent years and so it has decided to focus on more profitable routes.

Air New Zealand began flights to Argentina’s capital in December 2015 after agreeing a partnership with Aerolineas Argentinas. The carrier served the AKL-EZE route up to 5X-weekly.

“Government travel restrictions will continue for some time and demand for our Los Angeles-London service is unlikely to recover before our planned exit in October,” Judd said. “Argentina has been challenging before the pandemic and we don’t expect this market to recover quickly.”

Total capacity has been reduced to 5% of pre-COVID-19 levels and the carrier said demand would be reviewed on a route-by-route basis before services are resumed.