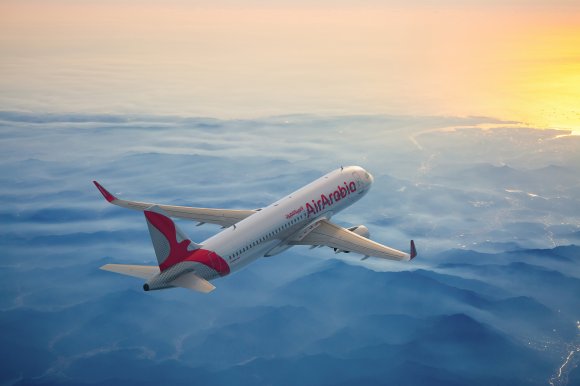 Based in Abu Dhabi, Air Arabia Abu Dhabi is expected to utilize Airbus A320 family aircraft to fly to regional destinations.

“Securing the AOC highlights that Air Arabia Abu Dhabi has all the professional capabilities, adheres to all safety regulations needed for aircraft operations and has fit-to-fly ability following the completion of rigorous inspections by the UAE’s General Civil Aviation Authority (GCAA),” Air Arabia said in a statement.

A launch date has not been finalized. One will be designated “as market conditions improve and skies are open again”—a reference to the COVID-19 crisis that has largely grounded commercial aviation globally.

“Air Arabia Abu Dhabi was formed following the agreement by Etihad Airways and Air Arabia to establish an independent joint venture company that will operate as a low-cost passenger airline with the Abu Dhabi International Airport [AUH] as its hub,” an Air Arabia statement released April 23 said.

“The new carrier will complement the services of Etihad Airways from Abu Dhabi and cater to the growing low-cost travel market segment in the region.”

GCAA director general Saif Al Suwaidi said: “While the global aviation industry continues to face its greatest challenge due to the impact of COVID-19 on air traffic movement, [the Air Arabia Abu Dhabi AOC] announcement reflects the strength and confidence of the UAE’s aviation sector and its long-term prospects.”

Etihad Aviation Group CEO Tony Douglas added: “Despite these unprecedented times, [the granting of an AOC sends] a message of positivity that reflects the strength of the UAE’s aviation industry.”

Douglas said that the LCC will “serve those who wish to explore new destinations from the capital, meeting the growing demand for low-cost travel in the region and complementing Etihad’s own global network.”