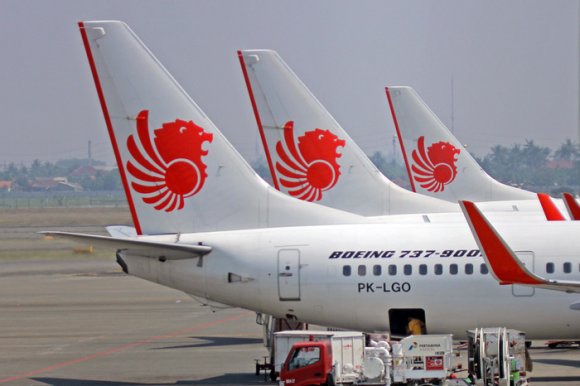 Indonesian authorities have prohibited domestic air travel from April 24 to June 1, representing a major change for a market that has so far been less affected by COVID-19-related flight suspensions than many other countries.

The move is part of a larger effort to restrict internal travel coinciding with the start of Ramadan, when many Indonesians traditionally pay an annual visit to their hometowns in the lead up to Eid. Land and sea travel are similarly affected by the restrictions announced by the transport ministry.

Certain flights are exempt from the ban, such as cargo and logistics operations, and for law enforcement and other official purposes. Some international flights in and out of Indonesia will continue to operate for repatriation purposes. The ban may be extended if necessary, the transport ministry said.

While flights have been dramatically cut back in most domestic markets in the region because of COVID-19, there has generally been a smaller decline in Indonesia. However, domestic seats are still down by 30-40% compared to early March for Lion Air, according to data from CAPA and OAG. Lion Air is the largest player in the domestic market. The drop is almost 30% for the Garuda group.