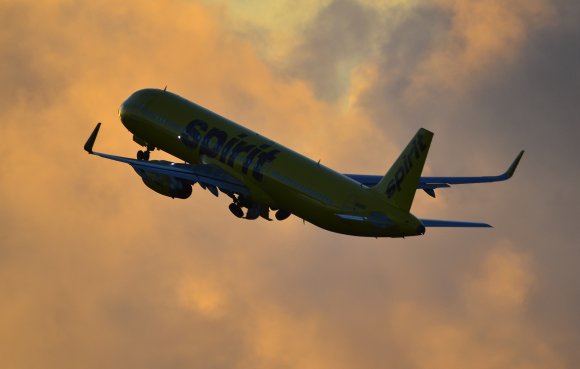 South Florida-based Spirit Airlines has launched an appeal to the US Department of Transportation (DOT) to halt flying to six cities in its network.

The DOT has stated that airlines receiving aid through the Coronavirus Aid, Relief, and Economic Security (CARES) Act will be required to maintain minimum levels of service to “all points” in their networks prior to March 1, to the extent “reasonable and practicable.”

The mandate extends until Sept. 30. Where multiple airports serve the same area, carriers will be able to consolidate operations at a single airport.

Spirit was among the first carriers to apply for route exemptions, requesting approval to cease flying to 26 markets. It said it was not reasonable or practical to operate to certain cities in its network as doing so would “rapidly exhaust Spirit’s financial resources and manpower, while adding virtually nothing to those cities access to air transportation at this time.”

However, the DOT largely rejected the airline’s request, allowing Spirit to suspend service to just a single market, Aguadilla (BQN) in Puerto Rico.

The airline’s latest application to the DOT points to a decision to allow Cape Air to be exempt from serving New York John F Kennedy (JFK) as the airport and city of New York are well served by larger carriers.

It said the decision shows the DOT “recognized that requiring smaller air carriers to fly empty aircraft to cities/hubs that have substantial service by much larger carriers, imposes an undue and unnecessary burden on such air carriers.”

“It undermines the public interest by indirectly eating away at the government funding they received to pay employees and survive, while providing virtually no benefit to ensuring such cities have access to air transportation,” Spirit added.

In light of the decision, the ULCC wants to drop CLT, DEN, MSP, PDX, PHX and SEA as they are well served by larger airlines and “are not in danger of losing adequate air service if Spirit is exempted.”

The carrier said: “Spirit is a small low fare carrier, with approximately 4% share of the domestic market and miniscule market share for the points identified in this request. Its survival through the pandemic is critical to meeting the needs of many travelers during the economic recovery.”