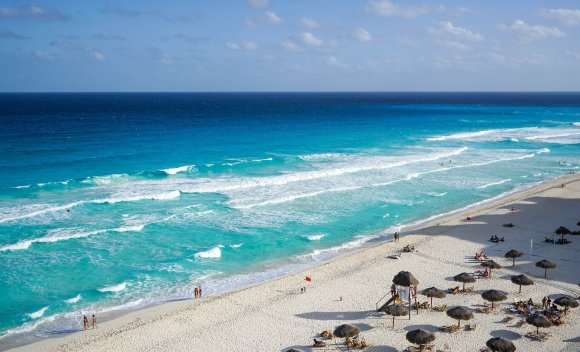 Air Caraïbes has filed the planned schedule for its latest long-haul route, which will connect Paris-Orly (ORY) with Cancun (CUN) in Mexico from October.

Cancun, a tourist destination in southeast Mexico, will become the first point Air Caraïbes has served in the country. The planned route launch is expected to fill a gap in the market created by the demise of XL Airways France last September.

OAG data shows Paris-Cancun was served on a city pair basis by Air France and XL Airways France in 2019, with the carriers offering 180,876 and 38,640 two-way seats respectively during the year. Both airlines served CUN from Paris Charles De Gaulle (CDG).

However, Air France became the sole operator on the route from September 2019 after XL Airways France ceased flying. Until its failure, XL Airways France provided up to three weekly flights on board A330-200 aircraft.

Meanwhile, Air Caraïbes also plans to resume services from ORY to Pointe-à-Pitre (PTP) in Guadeloupe, Fort-de-France (FDF) in Martinique and Cayenne (CAY) in French Guiana from June 12. All three services were suspended due to the COVID-19 pandemic.

Services from ORY to Saint Maarten, Dominican Republic, Haiti and Cuba are currently scheduled to restart from July 3.