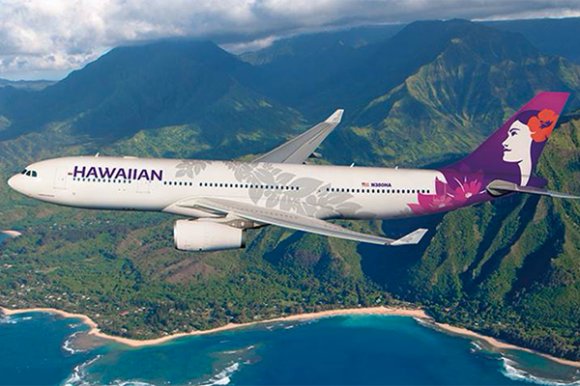 Hawaiian Airlines has added back one of eight mainline routes it had suspended, resuming service between Honolulu (HNL) and Seattle (SEA) on May 1.

The airline is operating the route daily with an Airbus A330-200.

Hawaiian suspended most of its mainland service to contend with the significant decrease in passenger demand associated with the COVID-19 pandemic.

The carrier did receive aid under the US government’s CARES Act, which requires airlines to maintain service to all points in their network served before March 1. But the US Department of Transportation (DOT) granted Hawaiian a waiver to temporarily cease flying to eight mainland US markets, agreeing that travel restrictions imposed by Hawaii’s governor make most flights to the mainland US unfeasible.

In explaining the decision to resume service to SEA, Hawaiian told Honolulu television station KHON2 that cargo was a driving factor.

“A combination of a reduction in widebody aircraft service from the West Coast, an increased need for carriage of cargo with an urgent delivery timeline, and lower fuel prices provided us with an opportunity to create some revenue while 95% of our flight schedule is suspended,” the airline said in a statement to KHON2.