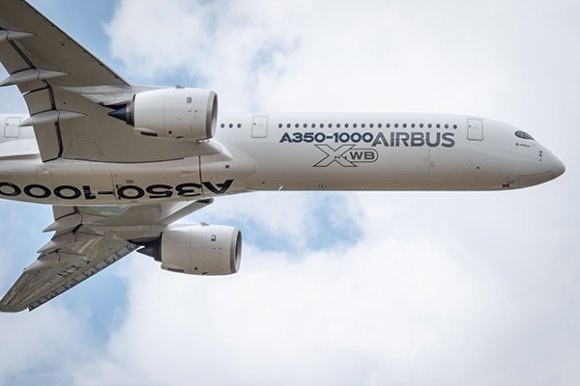 Australia’s flag carrier Qantas has suspended plans to launch the world’s longest commercial routes and will review its fleet requirements in light of the coronavirus outbreak.

Qantas CEO Alan Joyce said there remains “huge potential” for ultra-long-haul services but admitted that “the time is not right” for Project Sunrise.

The airline has been exploring the launch of nonstop routes from the east coast of Australia to various destinations in Europe and North America for the past three years and hoped to begin services from 2023.

It selected the Airbus A350-1000 as the preferred aircraft for Project Sunrise last December and had intended to place 12 orders before the end of March.

However, Joyce said that while there “is still a good business case” for such routes, the project is now on hold.

“The time is not right now given the impact that COVID-19 has had on world travel,” he said. “We certainly won't be ordering aircraft for that this year.”

The decision will come as a blow to Airbus, which won the contract ahead of Boeing to supply modified A350-1000s.

However, the group said the initial easing of government restrictions suggests some domestic travel may start to return before the end of July. The oneworld member added it continues to monitor the situation and can increase capacity with a minimum lead time of around one week.

“Australia has done an amazing job of flattening the curve and we’re optimistic that domestic travel will start returning earlier than first thought, but we clearly won’t be back to pre-coronavirus levels anytime soon,” Joyce said.

“With the possible exception of New Zealand, international travel demand could take years to return to what it was. We’re expecting demand recovery to be gradual and it will be some time before total demand reaches pre-crisis levels.”

Qantas has also confirmed that it has secured a further A$550 million ($322 million) in funding against three of its wholly owned 787-9s. This follows the A$1.05 billion raised in March against seven 787-9s.