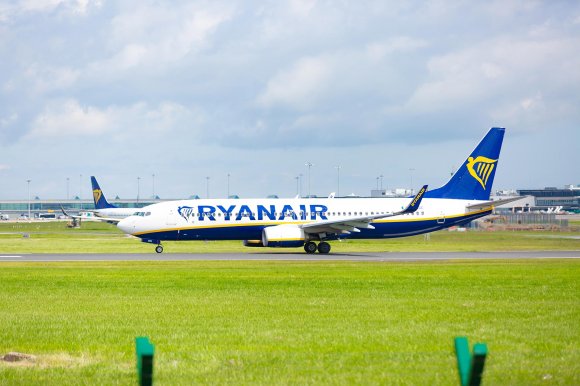 A number of European carriers have set out plans to restore schedules decimated by the coronavirus crisis.

“We sense a great desire and longing among people to travel again,” executive board member Harry Hohmeister added. “Hotels and restaurants are slowly opening, and visits to friends and family are in some cases being allowed again.”

ULCC Ryanair plans to resume three London Stansted (STN) routes over the coming weeks. From May 15, the carrier will operate 3X-weekly flights to Bucharest (OTP) and Sofia (SOF), with daily service to Porto (OPO) starting on May 22.

“Our current limited schedule continues to maintain vital links across Europe to facilitate our passengers and their families to deal with emergencies that may require urgent travel over the coming days and weeks,” Ryanair senior communications manager Alejandra Ruiz said.

“At this time, we expect scheduled flights to return sometime in July. We support the action taken by EU governments to combat the virus, and we now hope there is a coordinated plan to lift travel restrictions when Europe is ready to return flying once COVID-19 is defeated, which will hopefully be sooner rather than later.”

Effective May 24, the carrier intends to resume operations on its Kiev (IEV) route, with Odessa (ODS) flights to follow the next day, provided mandatory quarantine restrictions are terminated in Ukraine, as currently scheduled. On 25 May 2020, flights to OTP will also resume.

As reported by Airlineroute, Alitalia has this week filed planned service resumption on additional domestic routes. From May 18, it will serve Rome (FCO)-Alghero (AHO) and FCO-Olbia (OLB) 1X-daily.