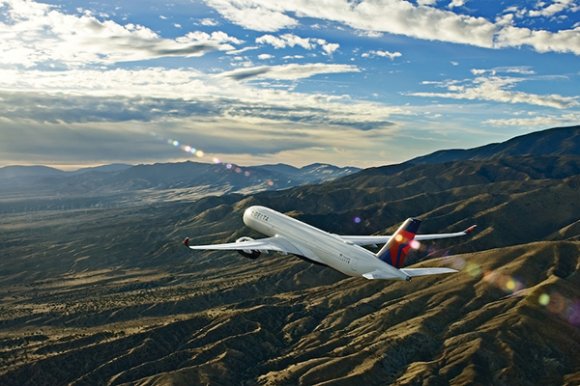 Delta Air Lines and LATAM Airlines Group signed their long-planned joint venture (JV) agreement between North and South America, an affirmation of their strategic partnership despite the near-total collapse in international travel owing to the global spread of COVID-19.

Atlanta-based Delta completed its acquisition of a 20% stake in Chile’s LATAM in late December, through a tender offer that valued the Chilean group at roughly $1.94 billion. Full implementation of the JV still requires regulatory approval on both continents.

The tie-up has produced ripples across the competitive landscape of the global airline industry, forcing LATAM and Delta to ditch their existing partnerships with American Airlines and Brazil’s GOL, respectively. Attempting to rebound, the two spurned airlines went on to announce their own trans-American codeshare partnership in February.

The transaction also required LATAM to exit the oneworld alliance, a move it formally took on May 1.

“Late last year, we set out to build the leading strategic alliance in Latin America together with LATAM, and while the industry landscape has changed, our commitment to this joint venture is as strong as ever,” Delta CEO Ed Bastian said in a statement.

“Our bilateral strategic alliance with Delta remains a priority and we firmly believe that it still promises to offer customers the leading travel experience and connectivity in the Americas,” LATAM CEO Roberto Alvo said.