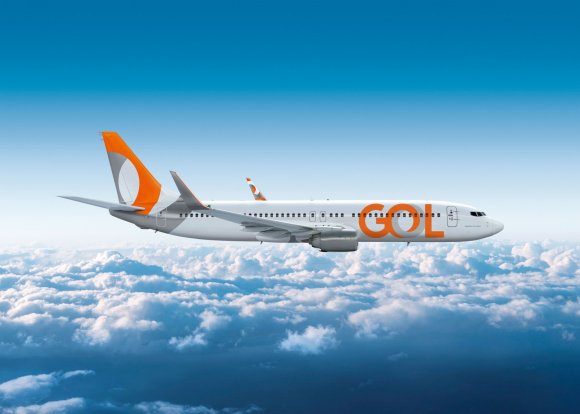 GOL Linhas Aéreas is to reopen bases in Brazil at Foz de Iguacu (IGU), Navegantes (NVT) and Maringa (MGF) in May as the carrier seeks to restore services that were suspended because of COVID-19.

A total of 120 aircraft—about 92% of the airline’s fleet—have been grounded since late March as part of efforts to control the spread of the coronavirus.

The carrier now intends to reopen the bases at IGU, NVT and MGF and restore a “limited number” of flights from São Paulo Congonhas (CGH) and Rio de Janeiro’s Santos Dumont (SDU) and Galeão (GIG).

In total, the Brazilian airline expects to fly about 12% of its May 2019 schedule this month. According to OAG Schedules Analyser, GOL operated an average of 4,491 weekly flights during May 2019 with 781,050 weekly seats.

In an update to investors, GOL said it was “prepared for a slower recovery with low visibility.” Overall 2020 capacity would be down by about 45%, compared with 2019.

“If demand recovers at a very slow rate, the company's flexible single-fleet type operating model will continue to be matched to passenger demand generated in Brazil’s principal business and leisure markets,” the airline said in a statement.

“Management will continue to make an assessment of the new level of demand and potentially turn to additional rightsizing of its cost structure for the new level of supply. This expectation may change with an increase in sales of more than 20% week-over-week.”

GOL returned seven Boeing 787-800s during the first quarter of 2020 and four more will be returned during this quarter. A total of 18 leased aircraft are expected to be returned in 2020 and the carrier can return up to 30 aircraft in 2021-22.

The Rio de Janeiro-headquartered airline said that given the expected softer demand, it is assessing a fleet reduction focused on its 23 737-700s, which account for 15% of its total seat capacity.

In addition, GOL has reached an agreement with Boeing regarding compensation for the grounding of the 737 Max. The carrier, which has seven 737 Max 8s grounded, said it would receive up to BRL2.4 billion ($412 million). About BRL500 million in cash was paid in April and a further BRL1.9 billion is due over the coming years.