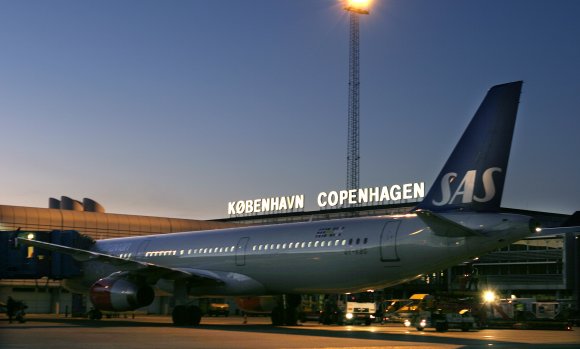 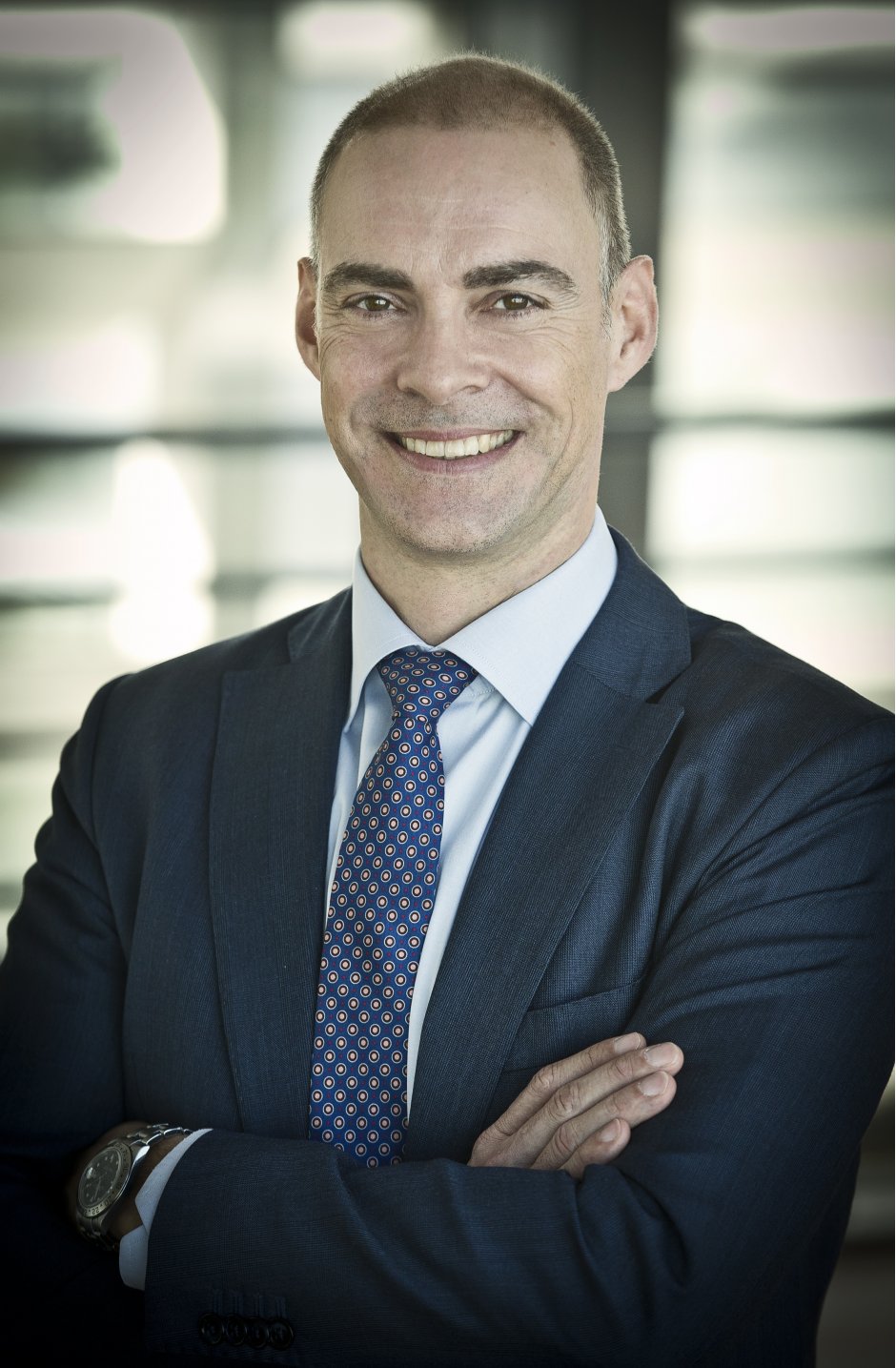 Routes speaks to Morten Mortensen, director of airline sales and route development at Copenhagen Airport (CPH). He explains how COVID-19 has affected the airport financially and operationally, what steps are being taken to rebuild passenger demand, and which segments of the market can drive the recovery.

How has COVID-19 affected CPH, both financially and operationally?

It has been very difficult as the borders have been closed since March 13, meaning traffic has been down to about 1-2% since then. In April, we registered a daily average of just 865 passengers. Approximately 1,500 of our 2,200 staff are on home leave and across the airport, including staff from different companies, about 19,000 are on home leave or have been laid off.

We’re still operational, but we have a very limited number of weekly flights. We also have an added challenge because 75% of our cargo capacity was belly cargo. That means we’re now seeing more freighters than before and some passenger aircraft are also being used for cargo-only flights.

What steps have you taken to open communications with airlines over their future requirements?

We have kept an ongoing dialogue with our airline partners. Many carriers have asked for support in terms of lower charges and extended credit terms. It’s a tricky situation as every market player is trying to limit their cost exposure. However, it has been heartening to hear that airlines are eager to get their aircraft in the air again and re-establish their previous networks to a good extent.

I think many routes will start with lower frequencies or smaller aircraft before being ramped up, depending on demand. But we need the borders to reopen first. I’ve had discussions with some large airlines who expressed concern about the erratic nature in which borders closed and fear they will reopen in the same manner. There needs to be a consistent approach across Europe.

What segments of the market do you think can help to drive the recovery?

It depends on the timing of the reopening. Our initial analysis suggested it would be driven by business-related and VFR traffic, with very little leisure. However, we’re moving into the summer season, which is obviously of huge importance in terms of both inbound and outbound passengers.

If Europe’s borders reopen by mid- to late-June, we could recover some of the summer leisure traffic. I think domestic and intra-Scandinavia will also be stronger in the early stages and long-haul will come back in late summer.

What action are you taking to help rebuild passenger demand?

A key driver in Europe will be the passenger safety. We’re working hard with the authorities and airlines to establish a strong health and safety setup while still being operational. We’re seeing some very positive signs that airports will move toward the recommendations of ACI so there will be a uniformed approach across Europe, enabling airlines to operate to Denmark in the same manner as other countries.

Airlines are also coming together to implement safety measures on board so there will be the same feeling of safety whether you’re on an LCC or a legacy carrier. We haven’t finalized all our measures yet, but clearly there will be good social distancing rules from check-in, through to security and on to boarding.

What changes will the “new normal” bring to CPH?

We've analyzed quite a few crises in the past—including SARS, the ash cloud and the global financial crisis—and luckily there's been a very rapid pickup in back to what was normal behavior for travelers. However, this crisis is not financial; it's a global health crisis

I think that we will therefore see a new normal in terms of social distancing and personal protection. Until there's an effective vaccine out, there will be masks and protective equipment between passengers and staff in aviation. And it is it is a challenge for the airports and the airlines to make that operational and cost effective.

Has CPH received any government support to survive the crisis?

In short, no. The only support we have received is to partly cover salary expenses to enable us to furlough staff. We haven’t given up yet and, as part of the Danish Aviation Association, we are building a plan to revitalize the sector in Denmark. We need government support for that strategy to help airlines get back in the sky and fill aircraft with passengers.

However, unlike many airlines, we have the financing in place to sustain the crisis and are fortunate to be in a position where we do not require state support in order to survive. Despite that, we have cut all operational expenditure and capital expenditure until we have a clearer picture of what the future will look like.

How important will your stakeholder group be?

We are working very closely with all our stakeholders because cooperation is more important than ever at this time. The entire tourism sector is at risk of breaking, so we are working close to keep the information flowing and to support each other. Some of the incentives we previously had for new opportunities are now being redirected to restoring routes to help reignite inbound tourism.