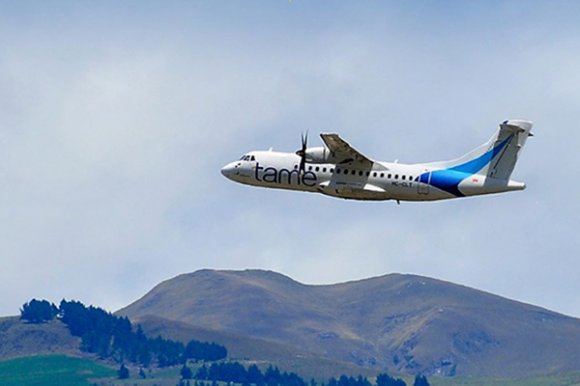 Ecuador’s flag-carrier TAME is to be liquidated as part of a series of measures the country is taking to rebalance the economy in the wake of the COVID-19 pandemic.

The Latin American country has so far recorded almost 35,000 coronavirus cases and nearly 2,900 deaths. President Lenín Moreno has said the crisis is worse than all the wars and natural disasters that Ecuador has suffered “put together.”

He added that Ecuador had lost $12 billion from the impact of the virus and 150,000 people had lost their jobs. As a result, the government plans to eliminate several state-owned companies including TAME, which is based in the country’s capital Quito.

In an address to the nation, Moreno said that the airline has generated more than $400 million in losses over the past five years and previous efforts to turnaround the carrier had failed.

TAME was founded in 1962 and operates from a main hub at Mariscal Sucre International (UIO) in Quito. The airline has a fleet of eight aircraft comprising one Airbus A319, one A320, three ATR 42-500s and three Embraer ERJ 190s.

According to analysis of data provided by OAG Schedules Analyser, the carrier offered 1.53 million seats during 2019, down from 2.1 million in 2018. Almost 1.4 million seats last year were deployed on domestic routes.