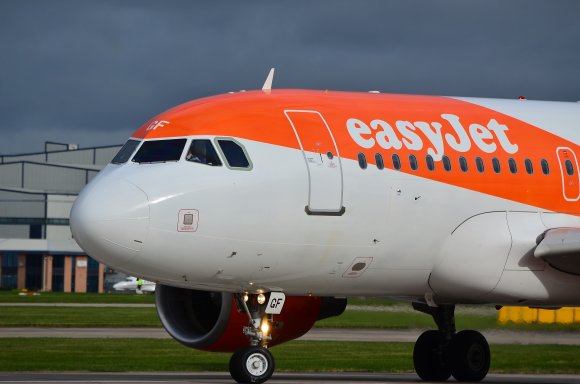 EasyJet founder Stelios Haji-Ioannou has failed in his bid to oust four senior directors in protest against the LCC’s Airbus order, allowing the board to focus on easyJet’s gradual flight relaunch from June 15.

“The board had unanimously recommended that shareholders vote against these resolutions,” easyJet said, announcing the EGM results to the stock exchange. “All four resolutions were defeated, with over 99% of votes cast by independent shareholders being in support of the board.”

Independent shareholders do not include the 34% stake held by Haji-Ioannou and his family.

Each of the four votes came out around 42.4% in favor of the executive being dismissed—reflecting the voting power of the Haji-Ioannou family—but 57.6% opposed the move, so the resolutions were not passed.

Haji Ioannou issued a statement claiming that the vote was flawed and vowing to continue his campaign.

"On behalf of the board, I would like to thank shareholders for their support,” Barton said. “The board's immediate priority has been to take the necessary steps to successfully guide easyJet through this period of uncertainty. We are relentlessly focused on cash conservation and ensuring that easyJet emerges from the COVID-19 crisis in a strong competitive position. The board seeks good relationships with all of the company’s shareholders and hopes to be able to re-engage constructively with Sir Stelios.”

On May 21, easyJet announced plans to resume “a small number of flights” from June 15, mainly focused on British and French domestic routes, followed by a gradual operational ramp up.

He added that the airline is taking “small and carefully planned steps” to resume flights, based on customer demand and operational efficiency, to “support profitable flying.”

EasyJet said further routes will be announced over the coming weeks.

“We will continue to refine our schedule planning and our capacity expectations for the remainder of 2020, which will be confirmed in due course, whilst also continuing our focus on minimising cash burn,” easyJet said.

Alongside the flight resumption, new biosecurity measures will be rolled out, including aircraft disinfection and hand sanitizer onboard. Passengers, cabin crew and ground staff will also be required to wear masks and initially no food service will be offered.

“These measures will remain in place for as long as is needed to ensure customers and crew are able to fly safely,” easyJet said.