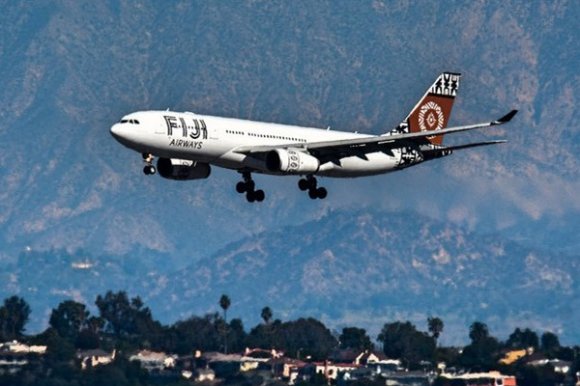 Fiji Airways has decided to lay off half of its employees and seek additional financing to improve its prospects of surviving the COVID-19 crisis.

The continued suspension of international flights “means that we simply do not have work for a large segment of our workforce now, and for the foreseeable future,” said Fiji Airways CEO Andre Viljoen. The cuts will enable the carrier to reduce cashflow and preserve the jobs it needs to remain viable.

Most of the workforce has already agreed to a temporary 30-35% pay cut, and all those that remain will take a permanent cut of 20% from June 1.

Fiji Airways said it is “negotiating with its lenders and aircraft lessors for loan and lease payment deferrals,” in addition to arranging debt financing from a range of institutions. The Fijian government has agreed to provide sovereign guarantees to support these initiatives, which will raise about FJD450 million ($201 million).

The carrier has extended the suspension of international flights until the end of June and is “in the process of reducing scheduled flights for July and August.” However, it is operating dedicated freighter services to key markets in Australasia, the U.S. and Hong Kong.