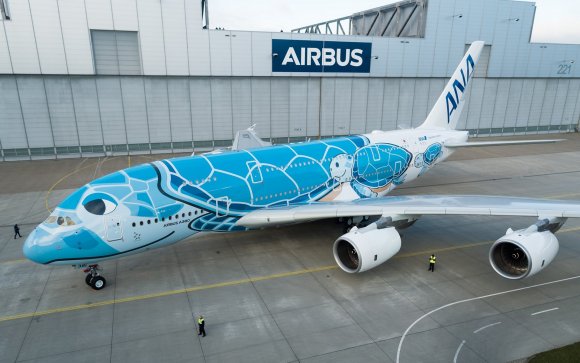 Total departure seats from and within Asia continued to rise this week, jumping by 9.8% to just over 21 million.

The market was boosted by significant growth in South Asia, which more than doubled in size to 3.2 million seats last week. Also growing were South East Asia and the Southwest Pacific.

However, after a few consecutive weeks of growth, the North East Asia market contracted slightly, as did Central Asia. Overall the Asian market remains under half the size it was at the start of 2020, although if the growth curve continues it may creep above 50% in the next few weeks.

China remains the world’s largest aviation market at present, despite contracting slightly by 1.6% over the past week. Australia also offered fewer seats this week, accounting for a 3.9% overall reduction in market size.

However, elsewhere in the region, the story was one of growth. India led the charge, adding 1.7 million seats and growing by 144% as the country resumed domestic flights. Vietnam, Indonesia, New Zealand and Japan also showed strong growth, with Pakistan, Malaysia and Bangladesh not far behind.

Japan officially ended its COVID-19 state of emergency this week, while the government also approved an economic stimulus package in the region of $300 billion. Australia has recommenced rugby league as it continues to relax restrictions, while reports in New Zealand suggest there are currently no COVID-19 patients in the country’s hospitals.

Despite recent growth across the board, some of the region’s largest carriers offered fewer seats this week. China Southern and Air China both saw their total networks shrink, as did Japan’s All Nippon Airways (ANA).

ANA this week announced plans to re-open domestic lounges from June 2020; however, uncertainty also remains over it third and final on-order A380.

China Eastern and Xiamen Airlines Company bucked the trend and continued to grow their networks, with the former also applying to the US Department of Transportation to resume some trans-Pacific services from September 2020.

Meanwhile Thailand’s finance ministry has sold part of its holdings in Thai Airways as part of a bankruptcy restructuring process. The ministry, which previously held 51.03% of the carrier’s shares, sold a 3.17% stake to the Vayupak Fund.

Reports also claim that Thai Air Asia is mulling a merger with other LCCs within the region as financial pressures continue to mount.