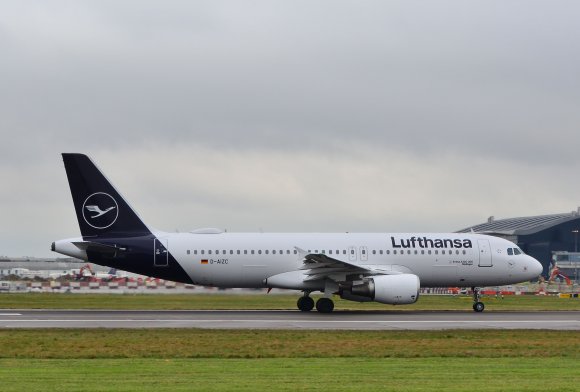 Lufthansa Group airlines will restart eight routes from the UK and Ireland on June 15 as the group’s carriers ramp up services to summer holiday destinations and business centers with Europe attempting a slow return to normalcy from COVID-19 lockdowns.

From June 15, Lufthansa Group airlines will operate 115 weekly frequencies in total from Birmingham (BHX), Edinburgh (EDI), London Heathrow (LHR) and Manchester (MAN) in the UK as well as Dublin (DUB)—11 of the weekly frequencies will be from the Irish capital.

“The Lufthansa Group airlines are thus responding to the growing interest of customers in air travel as travel restrictions are gradually relaxed and lifted in many European countries,” Lufthansa Group said in a statement.

“By resuming a part of our schedule in June, the Lufthansa Group is building up mobility by connecting the UK and Ireland again to our worldwide network. This is an important contribution to support the restart of industry and commerce, but also the tourism sector—both essential for the UK and Irish economy.”