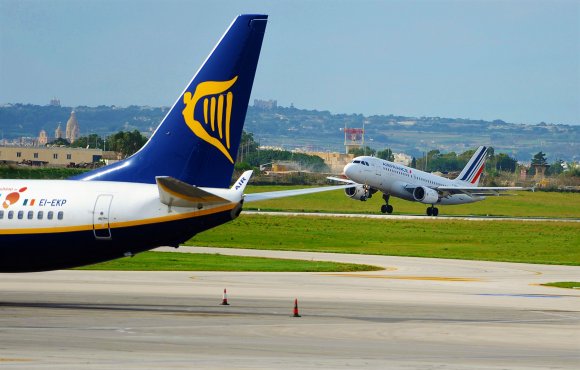 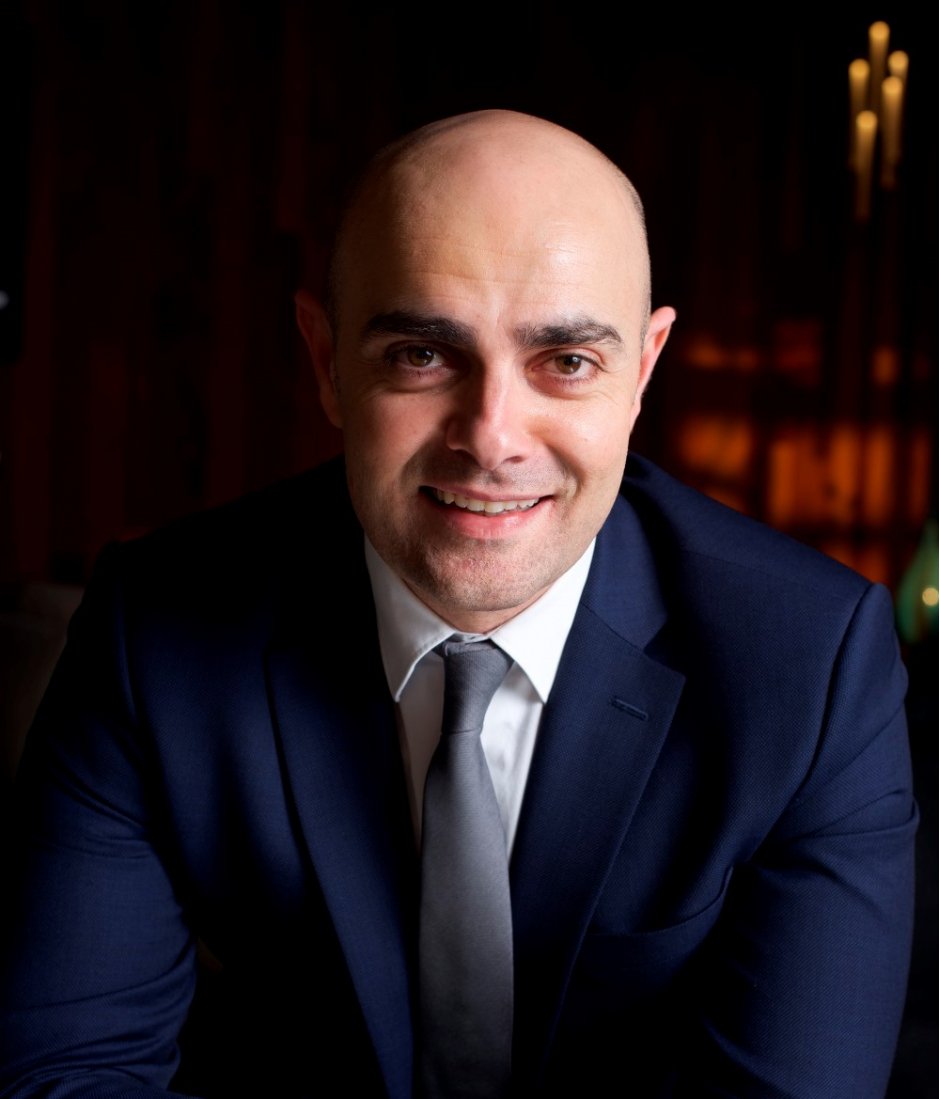 Routes speaks to Alan Borg, CEO of Malta International Airport, about the prospects for demand now that COVID-19 travel restrictions are starting to be lifted in Europe. He explains how getting precautionary health measures in place will be key to bringing tourists back to the island, even though it has suffered relatively few coronavirus cases.

How big an impact has COVID had on you as a destination?

We've actually been closed for commercial flights from March 21. Essentially, we've been operating only for repatriation flights and the cargo flights since then. Just by way of example, in April, we had 2370 passengers; that equates approximately to what we handle in an hour on a typical summer day. That is a big blow.

In terms of operation, the Met Office, firefighters and other operation teams are working here to keep the airports running, but our admin staff are working from home. This is basically the state of affairs right now, and we're very eager to see when the official dates for reopening will be made by the government.

I read that could be mid-July…?

I think that's just speculation, really. I don't feel that there's an official date and I would only go by what government will say. My understanding is that we'll have an announcement made in the next few days, potentially even over the weekend. We should know more in the next 48 hours.

Given the situation, how are conversations with your carriers progressing?

We started conversations pretty early on. We teamed up with our local tourism board, which was always very active with connectivity. It's a clear combination between generating tourists and connectivity.

We teamed up with all the airlines, basically touching base and understanding what the situation is and what they expect to do post-COVID. Related to that, we also came up with support mechanisms to promote Malta once things stabilize somewhat. I think that the two main ways for us to generate demand again are: the promotion of Malta as a destination with beautiful beaches, weather, culture and history; and ultimately promoting the fact that Malta is a safe destination

If you take the cases we had, as of yesterday, we had a total of 616 cases. We've had 501 recovering, 108 that are active and seven deaths. In comparison to other countries it’s a very good result.

I know it's early to say but is there any chance of salvaging the end of summer 2020? And what is your economic situation if you can’t do that?

We've been hit very hard, financially. The last numbers reported were quarter one and we had a drop of 17.5% in revenues. Quarter two is significantly worse.

From a commercial perspective, we need to get going ASAP, obviously keeping in mind the health concerns.

We're hoping that there will be a peak operation in summer; I'm thinking July and August basically, albeit at this limited capacity. Ryanair have declared 40% of their capacity and that's pretty much what they're going to be deploying here.

Air Malta again has introduced a limited schedule and we have some airlines who will be operating as early as this summer, but we're talking about a very limited schedule.

I think that realistically, we're not looking at having a meaningful operation going on until next summer. And by meaningful I by no means say that this is going to be pre-COVID levels, but having our schedule, at least in parts, recovered.

What measures will you be introducing in the airport to keep passengers safe and keep those Malta COVID-19 numbers low?

I think as an industry, we have the obligation to restore confidence. The airport, the airlines, and the value chain really need to up their game in terms of restoring confidence.

We will be introducing largely what you'd expect to see in any other airports; social distancing, hygiene improvements and regular cleaning of all the primary areas.

We're harnessing technology as well; we're looking into technology that detects conglomeration of more than six people in one place and triggers teams to the area so that we can look into this immediately.

We're looking into contactless technology in the main touch points of check-in and gates, having contactless infrastructure. Right now we’re actually testing infrared camera technologies to speed up thermal screening of passengers at the entry and exit of the terminal, both on departure and on arrival.

We're also introducing a care team on the ground; we're going to have a team of people present, essentially reassuring passengers and offering guidance when needed to passengers on the ground.

We feel that this will go a long way; you can only do so much with technology but I think having people which are clearly marked as there to help you will go a long way in making passengers journey to the airport in a confident manner, so you you'll know what to expect.

With reduced demand, competition will be fiercer next summer. How challenging is it to convince airlines to restart these routes?

The conversations so far, I have to say, have been very fruitful. I think that the support to promote Malta when we're back into operation has been very well received by all our partner airlines.

I think that there's a commitment to fly back to Malta, albeit at a reduced rate. But there’s only so much support and push we can put in, ultimately it needs to be an increase in demand for it to be a sustainable growth.

We're a small island in the Mediterranean; we're not really pushing for visits for the sake of having visited, it's more about having a sustainable longer-term view. We know where we were pre-COVID and there's no doubt in my mind that in time we'll get back get to that level. But I think that would be 2023 at the earliest.

Malta is quite mild in the winter… is that an advantage, offering the shoulder seasons given the summer situation?

Yes, I think so. We've seen growth in the shoulder seasons for the past nine years now, so we're consistently seeing us grow at a faster pace in the shoulder seasons than within summer months. We also have our capital city of Valletta that has developed really nicely over the past few years, which I think is another opportunity for us to promote winter tourism. So we are quite confident that the forthcoming winter will be an opportunity for us. And the feedback we have from our UK-based airlines is that there is demand for Malta as early as this summer, if that was possible. I would expect this demand to continue over the winter as well.

Which segments will drive demand?

We're expect VFR traffic to kick up first. There is a strong presence of foreign people working here in Malta. They would be the first to either welcome home family members or go back home to visit. We have strong communities of Brits, French, and Spanish.

Then we have the young sun-seekers. We expect a lot of competition in the market and young sun-seekers coming over to Malta as early as this summer. And also weekend breaks that will extend into the winter.

How important is it for you to have guidance from industry bodies, such as IASA, IATA, ACI etc.?

I think that we as an industry need to pull the same rope. Ultimately for me, travelling out of Malta (MLA) or traveling out of, say, Birmingham (BHX), you should expect the same levels and standards to restore confidence.

Travelling with airline A or airline B should have the same standards as well. So yes, we do need guidance. I feel it’s quite clear what needs to be done but having a body and harmonizing all procedures and protocols within all airports and airlines adds a lot of value to the consumer.

Ultimately ensuring the health and safety of our staff and our consumers is paramount. And this is the only way for us to restore consumer confidence.