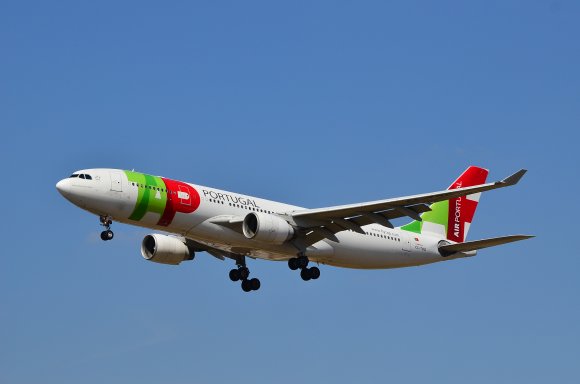 The airline will start with flights between Lisbon (LIS) and New York Newark (EWR). It has plans to launch additional services to Boston (BOS), Miami (MIA) and Toronto (YYZ) from the Portuguese capital in July. Each of the planned routes will resume with 2X-weekly flights.

In addition to the four routes restarting, TAP is inaugurating three new routes this summer. Flying between Ponta Delgada (PDL) in the Azores and BOS will begin on July 1, and flights from PDL to YYZ will start a day later. TAP will also launch a 3X-weekly service connecting LIS and Montreal (YUL) on July 30.

In the coming months the Star Alliance member plans to gradually resume international flights to South America, Africa, and Europe. By July, it will have returned to 19% of its previous global network program—or 247 flights per week—including connecting service to 21 European destinations.