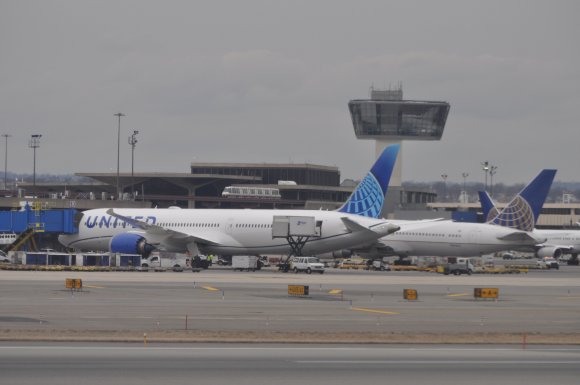 By Sean Broderick and Ben Goldstein

United Airlines, signaling its intent to re-build its extensive international network, plans a significant expansion of intercontinental flying in the coming months.

The airline’s latest schedule, loaded May 29, includes a series of ambitious service resumptions rolling out through early September. United will add a dozen international routes alone in July, ramping up service from its major hubs to cities in Asia, Europe, and Latin America, an analysis by Routes shows. Examples of the build-up include adding service between IAD and Brussels (BRU), London Heathrow (LHR) Munich (MUC) and Zurich (ZRH). In June, the only international service out of IAD is to Frankfurt (FRA).

The airline’s EWR hub will add flights to Delhi (DEL) and Dublin (DUB) in July.

The schedule also marks the return of international flying at United’s DEN hub, with flights to FRA and Tokyo Narita (NRT) slated to start August 3. Its pre-novel coronavirus pandemic schedule linked the hub to 14 international markets.

Resumptions to Latin America will link Houston to 11 cities, including: Buenos Aires, Argentina; Lima, Peru; and San Salvador, El Salvador. Caribbean destinations will get nine new routes—six from EWR and three from IAH.

The airline’s pre-pandemic schedule featured 120 international destinations. Its June schedule will top out at 27 international routes. The newly loaded schedule adds or expands service on 40 routes, the carrier said.

Last year, United's third-quarter schedule generated 43% of its available seat miles via international flying, led by 18% from its Atlantic traffic and 15% from its Pacific routes. United CEO Scott Kirby has said that the airline's growth rate and network structure will be driven primarily by demand as the pandemic-related headwinds abate. But, he added  its heavy international presence will be maintained.

United's July system-wide schedule for the coming quarter is down about 75% year-over-year. While dire, the figure is an improvement over he current schedule’s 90% decline.