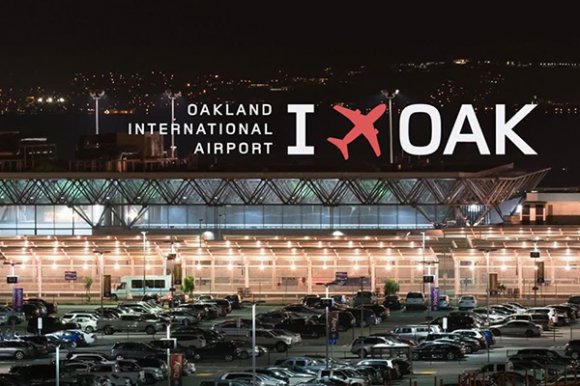 Oakland International’s (OAK) director of aviation Bryant L. Francis has expressed his regret at American Airlines’ decision to pull out of the Californian airport, but said he expects smaller airports to play an important role during the recovery from the COVID-19 pandemic.

American said it would operate its final flight from OAK on June 3 after opting to suspend its only route to Phoenix Sky Harbor (PHX). The last flight will depart OAK at 12.41 p.m. local time, operated by SkyWest Airlines as American Eagle on board CRJ700 aircraft.

“Though these types of decisions are being made by carriers worldwide, the direct impact to OAK with American discontinuing its service is unfortunate,” Francis said. “In a highly competitive market like ours, with multiple airports, this has always been a possibility.”

However, Francis maintains that smaller US airports such as OAK will continue to be attractive for airlines seeking to take advantage of leisure demand.

“As the public returns to a more regular pattern of air travel in coming months, which industry experts and airline executives agree will be largely leisure in nature, smaller airports such as OAK will become even more attractive,” he said.

“As a result of the reset created by the COVID-19 pandemic, there is a tremendous opportunity for air carriers to serve OAK in a way which positions them to capitalize on this likely scenario.”

American offered an average of 3X-daily flights between OAK and PHX in 2019, providing about 4,700 two-way weekly seats. However, the oneworld alliance member said the route was not profitable.

“We regret that American did not see OAK as a viable market to continue to provide its service at this time, but our runways and gates will be available to welcome them back, and we look forward to that day,” Francis added.

American’s exit means Southwest Airlines will be the only operator of OAK-PHX flights.

According to figures published by OAK, the airport experienced a 96% decline in passenger traffic during the month of April when compared with April 2019 as a result of travel restrictions put in place to curb the spread of the coronavirus. The airport handled 45,819 passengers during the month, down from 1.14 million a year prior.