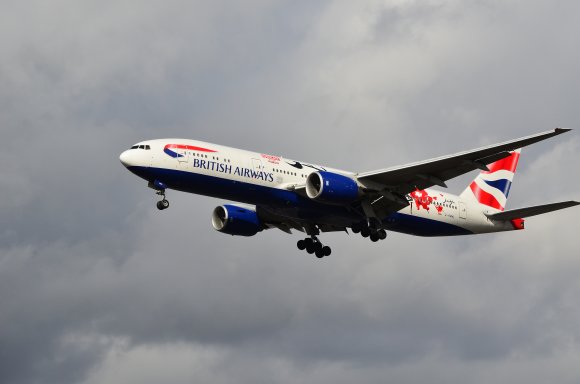 More than 20 long-haul routes are set to return to British Airways’ network in July as the oneworld alliance member seeks to rebuild its flying program from London Heathrow (LHR).

The airline’s latest schedule update suggests a significant expansion of intercontinental flying next month as COVID-19 travel restrictions begin to be eased, with routes to key destinations in the Americas, Asia, the Middle East and Africa slated to resume.

As reported by Airlineroute, BA plans to operate a total of 29 long-haul routes from LHR in July. They include service resumptions to Atlanta (ATL), Dubai (DXB), Johannesburg (JNB), Mexico City (MEX), San Francisco (SFO) and Seoul Inchon (ICN) among others.

However, the planned increase during July remains subject to change, and may be impacted by various travel restrictions. It could be curtailed by the UK government’s intention to impose quarantine measures from next Monday (June 8) that will require travelers from abroad to self-isolate for 14 days.

The government said the measures are to keep the coronavirus transmission rate down and “prevent a devastating second wave.” Leaving isolation prematurely in England could result in a fine of up to £1,000 ($1,250) or prosecution.

Road haulage and freight workers, medical professionals providing essential healthcare, transit passengers, and anyone arriving from Ireland, the Channel Islands or the Isle of Man are among those exempt from the rules.

The quarantine plans have been widely criticized by the travel and tourism industry, with trade body Airlines UK warning the measures would “effectively kill air travel.” It called for the government to instead speed the introduction of "air bridges" that would be implemented on routes between countries deemed at low-risk of spreading coronavirus.

Ryanair described the 14-day quarantine rules as “ineffective, completely useless, and will have no effect on British passengers who will largely ignore it.”

“At a time when the medical science across Europe, in countries such as Portugal, Spain, Italy and Germany, have safely removed all inbound visitor restrictions, the imposition of this completely defective quarantine in the UK is utterly useless and a total waste of time,” the Irish carrier said in a statement.