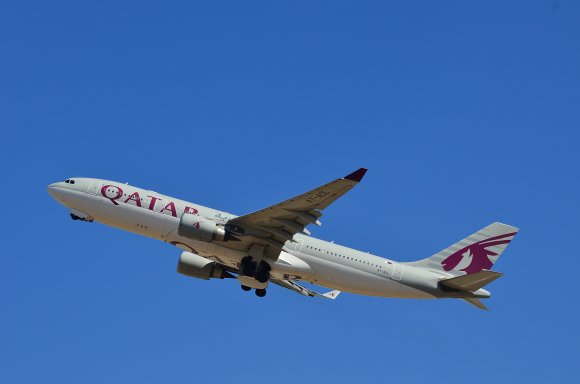 Doha-based Qatar Airways is continuing the brisk rebuild of its network with the addition of five more routes and frequency increases on a further three.

The carrier, which has already resumed service to eight destinations over the past seven days, restarted operations on June 5 to Tunis (TUN), the capital and largest city of Tunisia. Flights will be 2X-weekly on Monday and Friday.

The oneworld alliance member is also increasing frequencies on flights from Doha (DOH) to Dublin (DUB), Milan (MXP) and Rome (FCO) to daily.

The carrier has retained a robust network throughout the COVID-19 pandemic, never falling below 30 destinations served. It is currently operating about 170 flights per week to more than 40 destinations.

However, as reported by Airlineroute, the airline has closed bookings to mainland China during July. Based on the latest inventory, flights to Beijing Capital (PEK), Guangzhou (CAN) and Shanghai Pudong (PVG) are now expected to resume on Aug. 1, although additional adjustments are expected.

Speaking to Al Jazeera this week, Qatar Airways CEO Akbar al-Baker said it could take between two and four years for passenger traffic to return to 2019 levels but affirmed that the airline would return to its previous size. However, he warned that the industry would “not be the same.”

“Like in 2008 when the financial collapse meant companies stopped their executives from traveling first class, the growth of conference calls and people working from home during this pandemic will reduce business traffic, which is really the bread and butter of our industry,” he said.

“I hope that the impact will not be as bad as I expect. But one thing I can tell you is that you will pay more to travel.”

Al-Baker said the price of fares would be dictated by the speed of economic recovery and regulations controlling how many passengers can fit in the front of the plane.