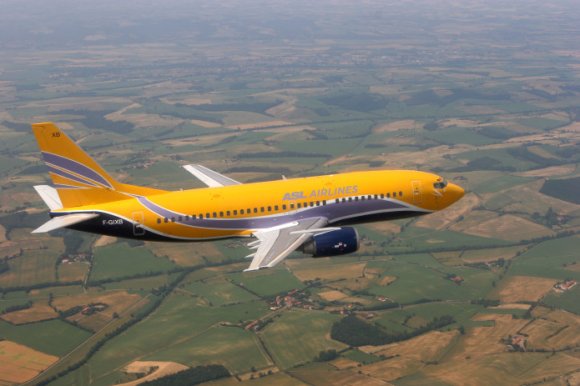 ASL Airlines France is expanding its passenger network with the launch of a domestic route between its Paris Charles de Gaulle (CDG) base and Pau Pyrénées Airport (PUF).

From June 10, the airline will operate a 4X-weekly service on board 147-seat Boeing 737s. The flights will complement flag-carrier Air France’s phased resumption between the two destinations, which will initially start with a 2X-weekly service.

Although ASL Airlines France has only submitted a test schedule until the end of the month, flights will be continued if they prove profitable. The route is being supported by the Pau Béarn Pyrénées Agglomeration Community to ensure daily connectivity to the French capital.

Prior to the COVID-19 pandemic, Air France provided up to nine daily rotations between PUF and Paris’ CDG and Orly (ORY) airports. However, all flights to and from PUF have been suspended since mid-March.

OAG Schedules Analyser data shows that the CDG-PUF route is the only domestic service currently being offered by ASL Airlines France. The airline specializes in flights between CDG and points in North Africa, as well as Israel. It also provides mail and cargo services.

A very limited number of domestic passenger services have been offered by the carrier in recent years, mainly between CDG and Bastia (BIA) on the island of Corsica.

The launch of the route tomorrow comes as secondary airports across France begin to reopen to passenger traffic. Lyon-Saint Exupéry (LYS) reopened on June 8 after more than two months without a commercial flight.