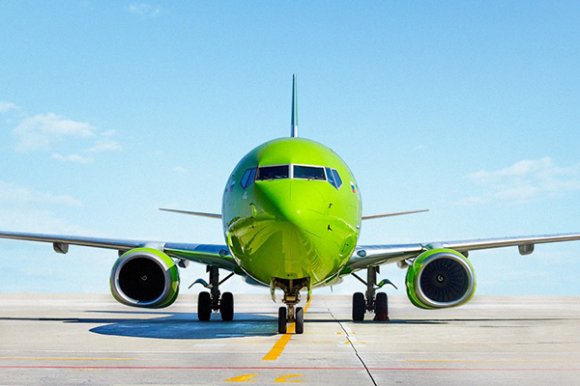 S7 Airlines, the largest privately owned carrier in Russia, this month plans to resume all domestic routes that operated during the summer 2019 and winter 2019/20 seasons.

In a statement, the airline said five new routes would also be launched as it continues to develop its Siberian hubs in Novosibirsk (OVB) and Irkutsk (IKT).

“Softening of the quarantine measures and the traditional seasonality typical for the air travel market are certainly having a positive effect on demand,” S7 Group deputy general director for strategy Grigory Davydov said.

“According to our estimates, the market recovery is underway—in June we expect the traffic to exceed May numbers by 50%, and the number of flights by 40%. We are also counting on the upward trend to continue into other summer months.”

S7 said four new routes are being launched this month, two of which are from IKT. They will connect the eastern Siberia city with Sochi (AER), located on the Black Sea in western Russia, and Simferopol (SIP) on the disputed Crimean Peninsula.

Routes are also being launched in June from DME to Gelendzhik (GDZ) and Ulyanovsk (ULY), while in August S7 plans to connect the Russian capital with Makhachkala (MCX), located on the western shore of the Caspian Sea.