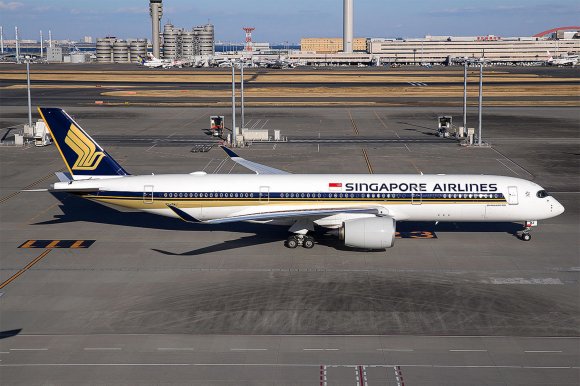 As the lockdown and border closures drag into a second full month in Singapore, flag-carrier Singapore Airlines (SIA) group saw its May passenger carriage plunge 99.7% year-over-year (YOY), carrying only 9,600 passengers, or an average of 320 passengers daily, across its network of 17 destinations.

Flying to only Chongqing in China once weekly, passenger figures were almost nonexistent, carrying 400 passengers, a 99.9% YOY drop. However, load factors were double digits at 31.7%.

Cargo remains as a growing segment for SIA. Due to the massive grounding of aircraft and network cuts, capacity (AFTK) and demand (RFTK) still fell 61.9% and 52.8% YOY, respectively. However, load factors were up 14.4 points, and there was positive growth across all regions, especially in the East Asia and West Asia/Africa regions, where load factors improved 24.7 pointsand 19.9 points, respectively. West Asia/Africa saw cargo load factors reaching 90.2%, mainly due to the suspension of passenger service to this region.