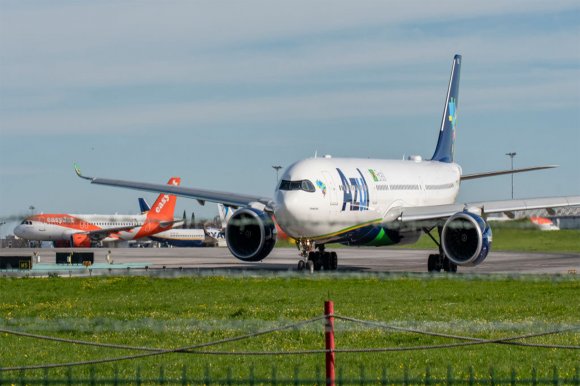 A codeshare agreement has been signed between Azul Brazilian Airlines and LATAM Airlines Brazil on an initial 50 nonoverlapping domestic routes in Brazil.

Jerome Cadier, CEO of LATAM Airlines Brazil, added that the codeshare was “a sign of LATAM’s long-term commitment to the Brazilian market.”

“We understand that the COVID-19 crisis requires innovative responses to help kick-start the economies of the region and today’s announcement is part of our contribution to this effort,” he said.

“We continue to see improvements in the demand environment. Thanks to our fleet flexibility we are in a position to take maximum advantage of this demand and are sequentially growing our network in a meaningful way”, Azul's VP of revenue Abhi Shah said.

LATAM Airlines Brasil, which is excluded from LATAM Airlines Group’s wider Chapter 11 restructuring, last week took the first step toward regulatory approval of its transAmerican joint venture agreement with Delta Air Lines in Brazil, with a prefiling presentation to the competition authority, the Administrative Council for Economic Defense.

The process represents the start for the recently signed agreement between LATAM Airlines Group and its subsidiaries and Delta Air Lines, which–once regulatory approvals where required are granted–will connect the carriers’ route networks between North and South America.