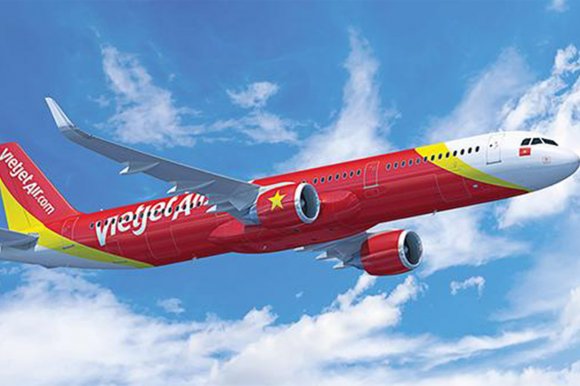 The LCC is opening five new services from Bangkok Suvarnabhumi (BKK) that will link the capital with the tourist and cultural destinations of Hat Yai, Khon Kaen, Nakhon Si Thammarat, Ubon Ratchathani, and Surat Thani.

Thai Vietjet will face strong competition on all the new routes being launched, with Thai Smile competing directly on four of the five services. It will also face indirect competition from Nok Air, Thai AirAsia and Thai Lion Air on all five.

The airline said the expansion would benefit tourism and trade in Thailand as the country recovers from the COVID-19 crisis.

Thailand has recorded a total 58 deaths related to coronavirus and 3,135 confirmed cases. On Wednesday (June 17) the country reported no new infections or deaths, marking 23 successive days without a domestic transmission.

All airports in Thailand have now reopened although international flights are yet to resume. The Civil Aviation Authority of Thailand is currently deciding when to lift the ban, which came into effect on April 27.