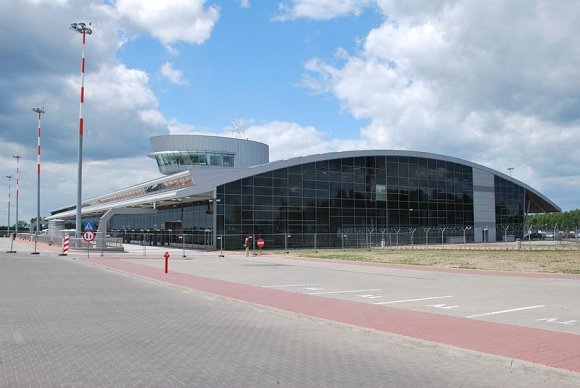 The Polish government has confirmed that rules stipulating that aircraft operating domestic and passenger routes must be limited to 50% of their capacity will be scrapped from July 1.

The European country’s borders reopened June 13, but a ruling in May meant that airlines were only permitted to sell half the available seats on board.

However, following an appeal by a group of industry partners, who last week said the restrictions would be a “deadly virus” for the aviation market, the government has dropped the measures.

“We are very pleased that the arguments the whole aviation industry presented to the Prime Minister, based upon scientist knowledge and European safety guidance, were taken into account and the government eased the restrictions,” Łódź Airport (LCJ) CEO Ania Midera told Routes.

“This wise and pro-aviation business decision prove that the government, who has crucial role, should be more sensitive to business voices and not only focused on politics. I hope that we all will stay strong, rebuild our commercial market and passengers will travel.”

Previously, Midera had argued that the 50% restrictions would hold back Poland’s economic recovery. Airports across the country claimed that that the cost of air tickets could double, and the competitiveness of Polish airports would be considerably weakened.

“Airlines, as well as airports, are waiting with eager anticipation to start their businesses again but I’m afraid that any restriction the government impose on them will make them consider if it is financially rewarding or not,” Midera said earlier this week.

“Business is business and airlines will choose other airports located close to Poland.”

Midera stressed that passenger traffic will take time to return to pre-coronavirus levels.

“Aviation is a sector extremely vulnerable to economic crises, which quickly reduce demand for business and leisure travel, as well as perception of security level,” she said.

“A pandemic is the worst possible situation that could happen to our industry. Passengers lose the desire to fly, the ability to finance travel and the very need to move. That is why a well-thought-out policy which includes a schedule of further steps prepared in advance in relation to the whole aviation industry is very important.”