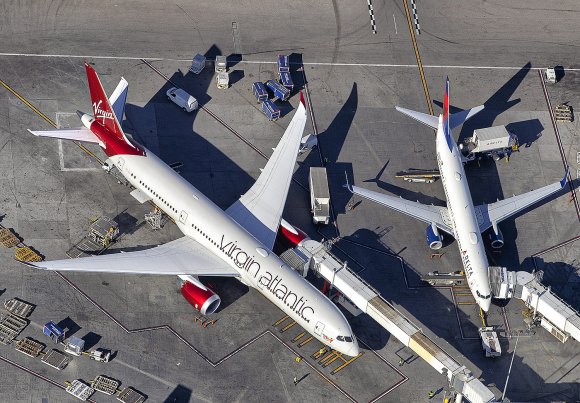 UK long-haul carrier Virgin Atlantic is to re-launch 17 more destinations from August, building on three previously announced routes which were scheduled to return in late July.

Giving a further update on June 22, Virgin adjusted this plan slightly. Virgin will now resume Hong Kong, Los Angeles and New York JFK as planned. However, Shanghai has been pushed back to Aug. 4 and Orlando has slipped even further.

Services from both Heathrow and Manchester (MAN) to Orlando should restart on Aug. 24, subject to US Centers for Disease Control and Prevention (CDC) approval. Virgin added that seasonal services from Glasgow (GLA) and Belfast (BFS) to Orlando will not come back until summer 2021.

The Heathrow flights will temporarily operate from Terminal 2, rather than Terminal 3, because of COVID-19 terminal consolidation.

“Virgin Atlantic will return to its much-loved home at London Heathrow Terminal 3 when demand at Heathrow grows, enabling Terminal 3 to reopen,” Virgin said.

The resumption of flights will be supported by a series of COVID-prevention measures. Passengers will be asked to complete a heath questionnaire and verbal interview. Boarding will be limited to 10 customers at a time from the back of the aircraft, and all passengers will scan their own boarding pass and hold up their passport for inspection.

The aircraft will be disinfected using electrostatic spraying, known as “fogging,” before every flight. There will be dedicated isolation areas on board, in case passengers or crew become symptomatic, and some seats will be blocked off and marked with special pillows.

Passengers will be given a personal health pack, containing a medical-grade face mask which must be worn onboard, as well as surface wipes and hand gel.