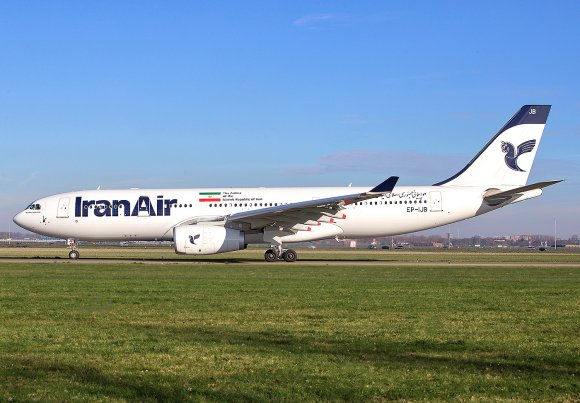 The 4,558-km route will be served once per week on Saturdays on board Airbus A330-200 aircraft, becoming the airline’s second to the UK in addition to its 3X-weekly London Heathrow (LHR) service.

The carrier has been the only operator of flights between Iran and the UK since British Airways suspended its LHR-IKA route in September 2018 after claiming it was “not commercially viable.” BA relaunched flights to the Iranian capital in September 2016 following a gap of four years.

According to analysis of Sabre Market Intelligence data, O&D traffic between Iran and the UK totaled 180,262 two-way passengers in 2019, almost the same figure as during the previous 12 months. About 70% of passengers flew indirect, with Turkey the biggest connecting market.

Although O&D traffic between Manchester and Iran was relatively small at 25,656 passengers last year, the figure represented a rise of 3.8% compared with 2018.

Sabre data shows the UK was the third-largest outbound market in Europe from Iran in 2019 behind Turkey and Germany.