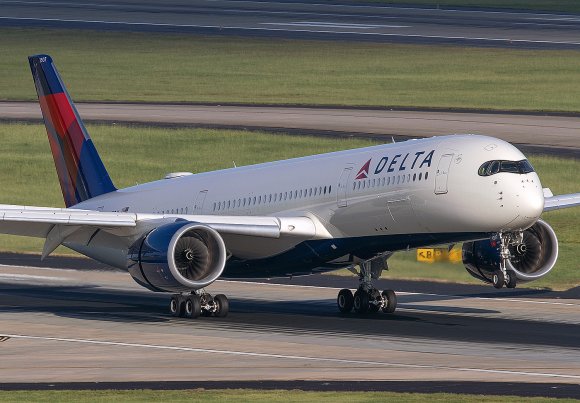 Delta Air Lines has opened bookings for a new service to Cape Town that will become the US carrier’s second destination in South Africa.

Delta will operate a triangle ATL-JNB-CPT-ATL routing on board Airbus A350-900XWB aircraft, having previously served JNB using Boeing 777-200LRs. Tickets will not be sold for traffic on the domestic leg.

The year-round route marks Delta’s return to Cape Town, a port city on South Africa’s southwest coast, after an absence of more than 10 years. The airline last served the destination via Dakar in 2009.

In a recent filing with the US Department of Transportation, Delta said Cape Town is the seventh largest African destination for US travelers. The carrier added: “The new service will increase travel and trade opportunities, boost Atlanta and regional economies, create jobs and provide benefits to travelers across the US.”

Sabre Market Intelligence data shows O&D traffic between Cape Town and the US totaled 230,239 two-way passengers during 2019, a rise of 3.6% on the previous 12 months.

Prior to the COVID-19 pandemic United Airlines was the only provider of flights from the US to CPT, operating a 3X-weekly service from Newark Liberty International Airport (EWR). The airline began the service last December.

The planned launch of Delta’s new triangle route follows its decision to retire its fleet of 18 Boeing 777s by the end of the year, which were previously used to serve the 13,581-km route between ATL and JNB.

The range of the A350-900 means the carrier would not have been able to fly the JNB to ATL leg nonstop with a full load. However, the addition of CPT means the westbound flight is 500 km shorter.

Meanwhile, Delta has confirmed it will become the first US carrier to resume service to China since the suspension of flights in February because of the novel coronavirus crisis. The airline will fly between Seattle (SEA) and Shanghai (PVG) via Seoul Incheon (ICN) on June 25.

The service will include two roundtrips during the week ended June 30, transitioning to a single weekly roundtrip in July, when weekly Detroit (DTW)-PVG service via ICN also resumes.

“We are excited to resume our services between the U.S. and China, as economic and social activities start to recover,” Delta’s president - Greater China and Singapore Wong Hong said.