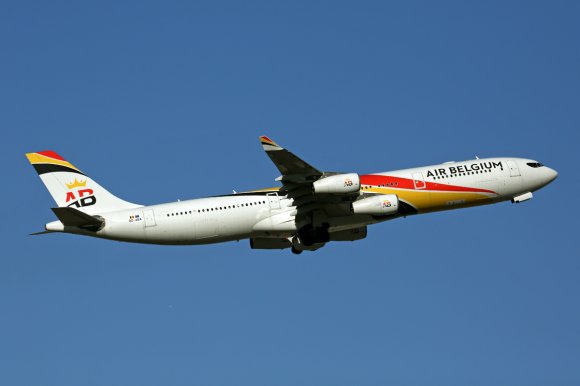 Air Belgium has announced plans to add Mauritius to its list of destinations from mid-December as it continues to shift its network strategy.

The carrier expects to open a 2X-weekly service from Brussels (BRU) on Tuesdays and Fridays on board Airbus A340 aircraft.

It said the flights would enable passengers to benefit from a significantly shorter flight journey than via alternative one-stop routes through Paris or the Middle East.

“Mauritius is a very popular destination for tourism in the Indian Ocean and attracts many Belgian tourists every year including several who possess a second residence on the island,” the airline added.

Data provided by Sabre Market Intelligence shows O&D traffic between Belgium and Mauritius grew to 28,228 two-way passengers in 2019, a rise of 11.6% compared with the previous 12 months.

Air Belgium began operations in 2018, initially focusing on the Asia market with flights to Hong Kong. After suspending service and moving into wet lease charter services, the carrier resumed schedule operations last December with flights to Martinique and Guadeloupe in the Caribbean.

In a statement, the airline said it was evaluating other destinations in the Caribbean, as well as possible routes to the US, which would begin in 2021.

Despite the COVID-19 pandemic reducing demand for air travel, Air Belgium said reservations for summer are “fruitful” and there has been an upturn since restrictions in Belgium have been eased. Flights to Guadeloupe and Martinique are scheduled to resume on July 15.

“Half of these new bookings are for the period of July and August and the other half for the 2020 winter season. Demands remain strong and the number of potential travellers is very high,” the airline said.

The carrier has also signed a commercial agreement with Air Caraïbes enabling Air Belgium passengers to connect to other destinations in the southern Caribbean.