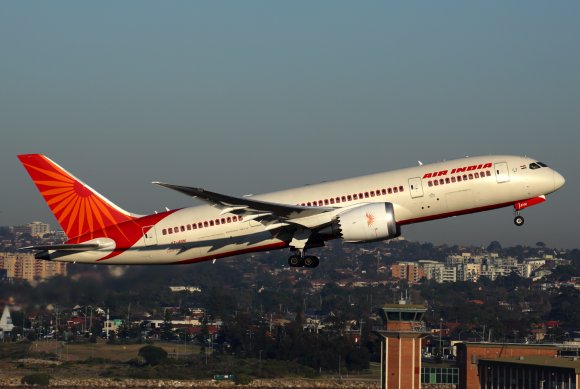 The Indian government has signaled it is willing to discuss establishing bilateral corridors with some countries to facilitate repatriation flights and essential travel.

The move follows complaints from the US government that US carriers have been blocked from conducting repatriation flights to India, while Air India has operated many such charter flights to and from the US. The Indian government has been overseeing a massive repatriation program known as the Vande Bharat Mission, catering for Indian nationals stranded overseas by border closures and route suspensions.

India’s Ministry of Civil Aviation (MoCA) said it is “looking at the prospect of establishing individual bilateral bubbles,” with countries including France, Germany, the UK and the US. “Final decisions pursuant to negotiations are expected to be taken soon,” MoCA said.

The countries named by MoCA all still have high demand for travel to India, the ministry said. While the Vande Bharat flights were originally intended to carry Indian nationals back to India, these charter services are increasingly carrying passengers outbound to the other countries as well.

MoCA said the government has “received requests from concerned authorities” in countries such as the France, Germany and US asking that their airlines be allowed to operate the repatriation flights in a similar manner to Air India. These requests “are being examined,” MoCA said.

The ministry said it has held negotiations on this issue with the US Department of Transportation (DOT) and the US Embassy in India on June 15. The US was “invited to submit precise proposals” for such flights, and the detailed proposal was received on June 19.

The DOT on June 22 issued a notice requiring Indian airlines to apply for authorization for charter flights on a case-by-case basis. The department said this action was taken because the Indian government “is engaging in unfair and discriminatory practices” regarding the repatriation flights to India. The DOT said it is “willing to reconsider this action once all applicable restrictions on U.S. carrier rights cease to be applied … and a level playing field has been restored.”

Nearly 125,000 Indians have been flown to India under Vande Bharat, and 43,000 foreigners have been returned to other countries from India.