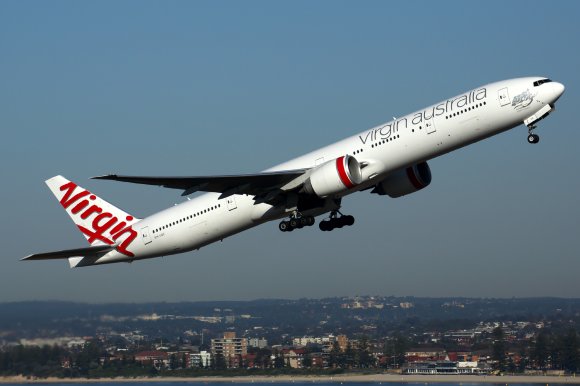 The selection of Bain Capital as the successful bidder for Virgin Australia means the airline will survive in a smaller form and will broadly follow the strategic blueprint developed by the current management team.

Deloitte, which was appointed as administrator for Virgin Australia, named Bain as the preferred bidder on June 26. This must still be confirmed at a meeting of creditors to be held in August. The financial value of Bain’s bid has yet to be revealed. Although Bain Capital is a US-based private equity group, the government has said the proposed meets the requirements of foreign investment laws.

Virgin Australia entered voluntary administration on April 20 due to liquidity concerns caused by the COVID-19 crisis. Several entities expressed interest in bidding for Virgin, and they were reduced to a shortlist of five, then two finalists were named on June 2.

The finalists—Bain and Cyrus Capital Partners—submitted their binding offers on June 22. A late complication arose when a group of Virgin’s bondholders submitted an alternative refinancing solution for the airline on June 24. There is still the possibility that the bondholders could present their proposal again at the August creditors’ meeting.

Bain’s selection meets the stated goal of the administrator and the airline to recapitalize Virgin and relaunch it in a healthier financial condition. Virgin Australia’s current owners—including Etihad Airways, Singapore Airlines, HNA Group, Nanshan Group and the UK Virgin Group—will have their stakes wiped out. Deloitte said it is not yet possible to estimate how much will be returned to the airline’s creditors, but an update will be provided before the August meeting.

Bain said it will reveal more details about its plans for Virgin Australia later. However, Deloitte said that the proposed transaction “supports the current management team led by [CEO] Paul Scurrah and their improvement plan for the airline.” There had been some speculation that former Jetstar CEO Jayne Hrdlicka, who was an advisor to Bain, would take over Virgin’s leadership. But it appears that Scurrah will remain at the helm.

Deloitte has previously revealed that both Bain and Cyrus proposed “operating a smaller, single-branded domestic and short-haul international airline that also has growth potential.” After the deal was announced, Bain said it is “committed to protecting as many Virgin Australia jobs as possible.” Support programs will be offered to any employees who have to leave the carrier.