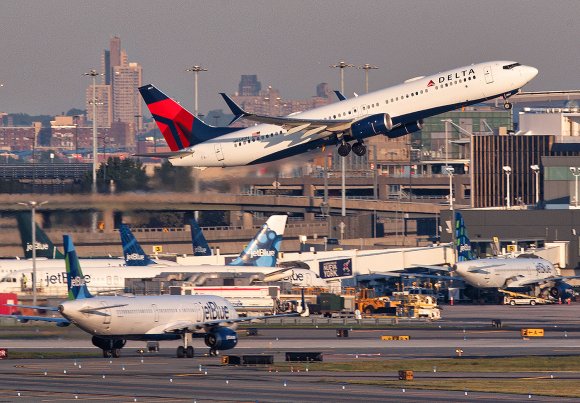 Six unions representing a large cross-section of the US airline industry urged federal lawmakers to extend CARES Act payroll support until March 31, 2021, warning mass layoffs will be “inevitable” unless additional funds are forthcoming.

Signed into law on March 27, the CARES Act provided airline employees and contractors $32 billion in grants and loans through the Payroll Support Program (PSP), the entirety of which went to employee pay and benefits through September 30.

Beyond that date, however, it is widely expected that airlines will need to reduce employee headcounts to realign their labor costs with lower demand levels caused by the COVID-19 pandemic.

“Should October 1 arrive without extending the PSP grant job program, mass layoffs are inevitable, as airline executives have acknowledged. Hundreds of thousands of workers will lose their jobs and health insurance— not only in aviation, but across our entire economy,” officials from the six unions wrote in a June 25 letter to House and Senate leadership.

Draft legislative language shared by the unions would essentially double the amount of payroll support funds provided across the industry. Passenger carriers would receive an additional $25 billion, while cargo airlines would get another $4 billion and contractors would get $3 billion more.

“Only through an extension of PSP grants can Congress ensure that airline workers will continue to stay on payroll and ready to turn the industry around, prevent mass unemployment in October, and keep aviation workers ready to lift off as travel picks back up,” the unions wrote.

Airline executives have repeatedly stated they hope enough employees will accept voluntary separation and early-retirement packages on offer to reduce the need for mass layoffs following the cessation of CARES Act payroll support in October.