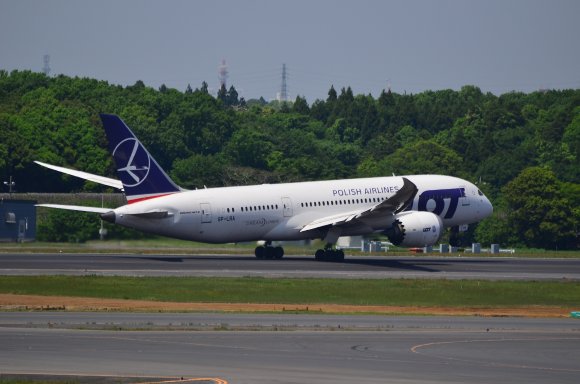 LOT Polish airlines has been busy, scheduling a large number of new and resumed routes in the last week as part of its LOTnaWakacje Holiday program.

But it has also resumed the Budapest (BUD)-Seoul Incheon (ICN) service, which it has been the only carrier to serve since Asiana discontinued it in 2016. This is following growth of O&D traffic on the route of 16% last year, according to Sabre data.

After falling to just 111,208 seats in June this year from a peak of 1.25 million in August 2019, LOT's growth plans are ambitious, with scheduling data in OAG showing a rise to 1.41 million seats in September this year as the carrier seeks to claw back revenue in the summer.

Air Belgium has launched a new direct winter sun route between Brussels (BRU) and Mauritius (MRU), the first time since 2005 the two have been connected directly.

Almost 30,000 passengers travelled indirectly between the two points last year, with the majority routing via Dubai international (DXB) with Emirates. The second most popular routing was via Frankfurt (FRA), while the third was Istanbul (IST).

It’s also the first time since Air Belgium has flown scheduled service from BRU. The carrier has operated in recent years from Brussels South Charleroi (CRL), including routes to Hong Kong (HKG) and Fort de France (FDF) in Martinique.

Qatar has launched its first-ever service to Toronto Lester B Pearson International (YYZ), which is a shot in the arm for the Canadian hub as it seeks to rebuild its network following COVID-19.